The number of U.S. workers with full-time jobs who freelance on the side is sharply on the rise.

According to our data here at LinkedIn, the share of those users in our top professional fields has doubled in the past five years. What’s more, the number of people freelancing on the side of their day jobs is growing more than three times faster than the number of full-time freelancers on LinkedIn. Here’s why.

Who are all these folks? To find out, we started by examining roughly 9,600 of LinkedIn’s ProFinder professionals. To be sure, that may be a self-selecting sample, and the way those users choose to respond to survey questions can vary based on professional, social, and regional culture, not to mention personal preference. (Not everyone thinks about freelance work the same way, for instance—some don’t even call it “freelancing.”) But because they’re vetted, qualified freelancers who have purposefully chosen to join the platform, they’re among the most committed independent workers in a gig economy that’s still very much in flux—which may make them the trendsetters to watch.

Of all the users who list freelance work on their LinkedIn profiles, 20% have a full-time job in addition to their freelance business. That means full-time freelancing still dominates, but the side-gig model is quickly catching up. These are the top five industries for full-time professionals who freelance on the side:

According to our data, a whopping 47% of professionals who are freelancing while working full-time are concentrated in six states with major urban populations: California, New York, Illinois, Texas, Massachusetts, and Florida. Since these professionals are living in some of the most expensive cities in the country, it’s not a wild hypothesis that they’re motivated, at least in part, by the need to bring in some extra cash.

According to a recent survey from Payoneer polling more than 23,000 freelancers in over 180 countries, the average freelancer charges around $21 an hour for their services. For those freelancing on the side who are able to squeeze in an extra 10–15 hours of client work each week, that can quickly add up to an additional $1,000 or more in discretionary income every month.

So for anyone whose main source of income isn’t keeping pace with their rising costs of living—a situation that describes many Americans yet varies widely from one state or region to the next—part-time freelancing may seem like an appealing option.

Here's How Labor And Employment Might Change Under Trump

When A Founder Boomerangs Back: Alexis Ohanian On Returning To Reddit 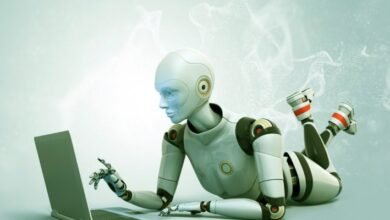 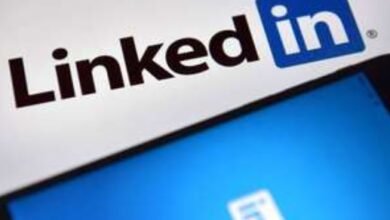