Australia’s intelligence chiefs might be a little coy over the exact tactics used by hostile intelligence services to snare sources on professional networking sites like LinkedIn, but it’s a different story in Lithuania where social tradecraft has is now on full public display.

Intelligence services Lithuania have provided key details on how individuals in the Baltic nation are targeted by Chinese spies on the Microsoft-owned professional networking site LinkedIn, to recruit sources in government departments and key industry sectors.

In its 2020 National Security Threat Assessment [pdf], the Lithuanian Ministry of Defence and the State Security Department intelligence agency (VSD) noted that thousands of LinkedIn users in the country and elsewhere in the world have received offers from fictitious Chinese companies to become consultants or to take up employment with them.

The companies are a cover for Chinese intelligence, which is exploiting LinkedIn’s dominant position as a recruitment site.

5 Cognitive Biases Every Entrepreneur Must Get Over With

8 Bad Habits That Aren't So Bad After All 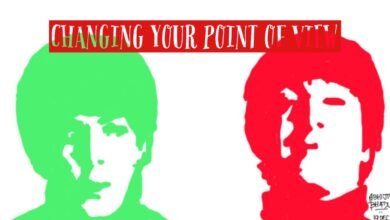