The recent power transition in Tamil nadu politics are eye opener and deserve a deep introspection on the leadership qualities perspective.

When Amma passed away , there were many speculations about the successor and OPS ( O Panner Selvam ) became a Chief minister within few hours.

As we aware , The highest position of any state is obviously the chief minister Post and that position was filled  in few hours and lets ask the below logical questions,

1)     Is there any succession planning done by then Chief minister Jayalalitha except kept OPS as a standby few times?

2)    Is there any overlapping period between leaders for better grooming for the leadership position?

3)    Is other leaders were considered for this position and is there any selection criteria holistically?

5)    Is the track record of OPS as stand by chief minister or as a Minister is considered before selecting?

6)    Is the Educational qualifications are considered ?

As a voter , we are not aware those steps were carried out and it was not obtained for a public domain to check. So I assume , it was not done.

If a leader is not chosen by a set of criteria, then what prompts him to be elected in an obvious question.

Even small companies are planning the succession and grooming the next leader , but for a highest position of a state filled their vacancy differently.

The answer could be , OPS is meant for loyalty and Trust which obviously gave an edge to become a successor which bypassed all selection process based on merit , performance and track records.

So it is proven that , showing Loyalty is more important than performance to become a leader . If any one of us thinking “only” performance is important to be a leader. Think twice.

#1 reason your BEST people quit. And it is not money.

Women in Leadership: Raise your Hand 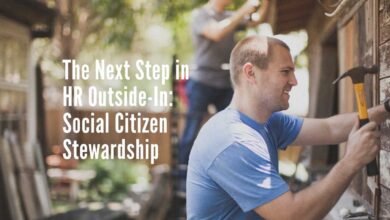 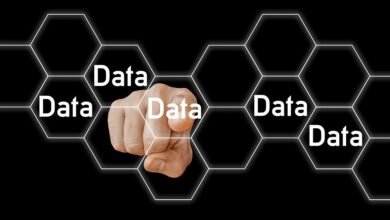 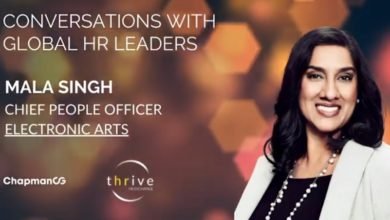