Country’s fourth largest IT services company HCL Technologies today said Lucknow is on way to becoming next Information Technology (IT) hub in Uttar Pradesh after Noida.

“Lucknow is the next IT hub of UP and the educated youth of the region would not need to migrate to the metros for employment in future,” HCL senior vice president Sanjay Gupta said here today.

HCL is developing Lucknow IT city spanning 100 acres at an investment of about Rs 1,500 crore. The project has been granted a Special Economic Zone (SEZ) status by the Centre.

This training and development facility is projected to start functioning from September 2016. The full project would be completed in the next five years.

Meanwhile, the company has announced commencement of its talent sourcing, training and hiring program to create 1,000 local jobs for freshers.

The selected candidates would undergo a six months training programme to be conducted by HCL and post successful completion, they would be deployed at HCL Lucknow IT City. The company has hired a campus in the meantime for conducting the programme.

Lucknow region produces 20,000 engineers annually, but only 4 percent are ’employable’, since they lack the requisite skills set.

He said HCL Delivery Center in Lucknow was in line with the company’s strategic vision to expand and create opportunities in smaller cities across India. HCL is developing a similar IT facility at Madurai in Tamil Nadu.

Together with under-construction Agra-Lucknow Expressway and Lucknow Metro, the 100 acre Lucknow IT City forms the troika of UP chief minister Akhilesh Yadav’s pet projects, which he aims at getting completed before facing the 2017 state polls.

The ruling Samajwadi Party is keen to showcase these projects as examples of its development agenda. When fully completed, Lucknow IT City is estimated to provide direct jobs to nearly 25,000 people with indirect employment potential of 50,000. 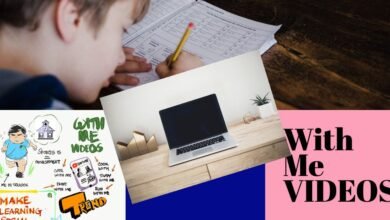 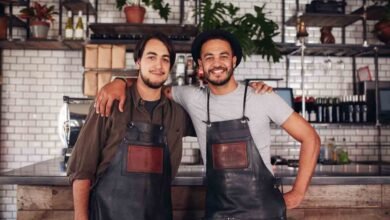 5 Things You Must Prepare for If You Open a Restaurant 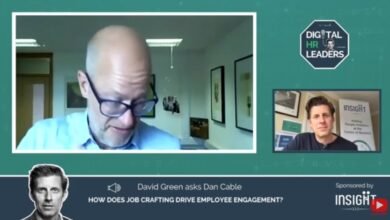