HCL Tech, in its annual report released recently, said that it provided a remuneration of Rs 123.13 crore to its chief executive officer (CEO) C. Vijaykumar last year. This makes Vijayakumar the highest-paid Indian CEO right now. The company clarified that three-fourths of Vijayakumar’s income is included in long-term benefits.

“Mr. C. Vijayakumar did not receive any remuneration from the Company, however, he received remuneration [Including Long-term Incentive (“LTI”)] of USD 16.52 million (equivalent Rs 123.13 crores) from HCL America Inc., a step-down wholly owned subsidiary of the Company,” the company stated in the annual report.

The report elaborated that Vijayakumar earned an annual base salary at $2 million and another $2 million in variable pay. He also received 0.02 million as perquisites and other benefits for the year that ended in March 31. HCL added that the LTI of $12.50 million totaled his salary to $16.52 million. 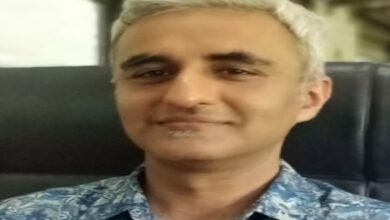 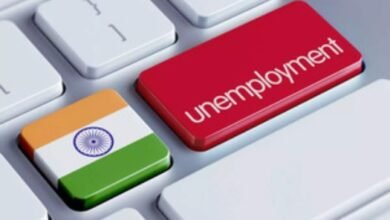 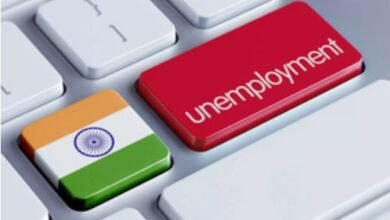 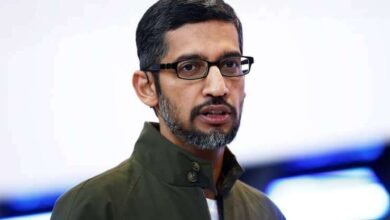