London: Men are twice as likely than women to consider themselves to be good at lying and at getting away with it, according to a study which also found that they prefer to lie face-to-face, rather than via text messages. The researchers from the University of Portsmouth in the UK noted that people who excel at lying are good at talking and tell more lies than others, usually to family, friends, romantic partners and colleagues. Expert liars also prefer to lie face-to-face, rather than via text messages, and social media was the least likely place where they would tell a lie, the researchers said.

Book Review: You Can Do Anything

Your Employees’ Self-Care Routines Are Important Too 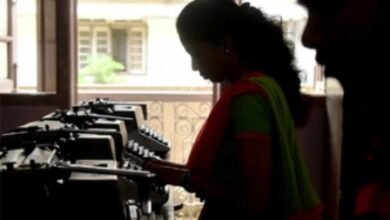 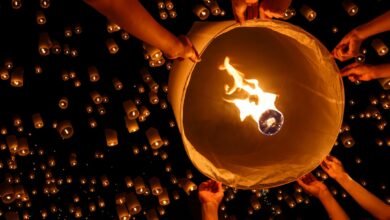 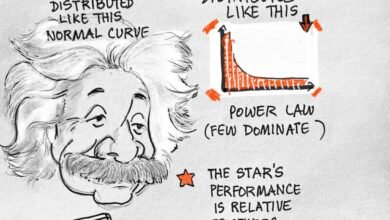 The Science of Talent Management