Microsoft CEO Satya Nadella is not the type of executive to boast and put down rivals. He’s been more measured since taking over from the more outspoken Steve Ballmer seven years ago, forming alliances with challengers such as Red Hat and Salesforce and even making it possible for people to use Amazon’s Alexa assistant into the Windows operating systems.

On Thursday he put his more peaceful approach into words when former Microsoft executive Jeff Raikes asked him what leadership advice he gives inside the company.

“Just saying, ‘Well, my team is great and everybody else sucks,’ that’s not leadership,” Nadella said during an appearance at the Economic Summit organized by Stanford University’s Institute for Economic Policy Research. “In a multi-stakeholder, multi-constituent world, you’ve got to bring people across your enterprise and outside together.”

Besides standing out from Ballmer, who leveled critiques at efforts from rivals like Apple and Google, Nadella also differs from his peers at other large technology companies, including Oracle’s Larry Ellison and Salesforce’s Marc Benioff.

Nadella joined Microsoft in 1992 while co-founder Bill Gates was still in charge. But Nadella is different from Gates, too. In a 2013 ask-me-anything session on Reddit he wrote that “seriously Bing is the better product at this point,” despite that Google had controlling market share in internet search.

How Do Employees Feel About Working From Home? I Asked 2,000 People - Here's What They Shared

AI: a Blessing or a Curse? | Wouter Denayer | TEDxKULeuvenBrussels 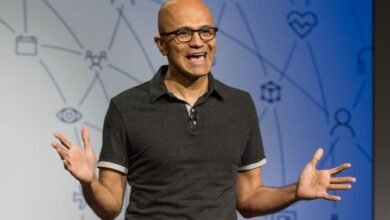 Microsoft will give employees a $1,500 bonus for their efforts during the pandemic 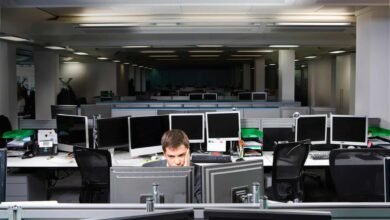 Is your boss ending remote work? As a CEO, let me tell you why they are wrong 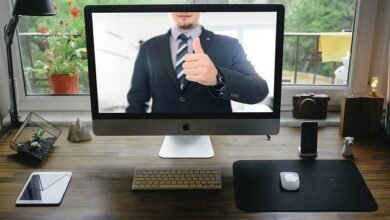 How to Improve Virtual Meetings with your Team 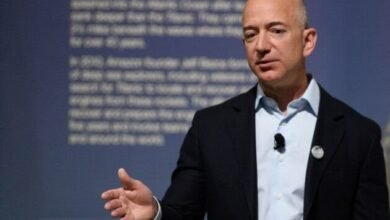