A poem, which I heard the first time, 50 years back, as a prayer read out by the principal of the Delhi Public School in New Delhi, has been the only one, of all the prayers he read, that has stayed with me all my life; and comes back to mind whenever I see individuals, communities, societies and nations going through mindless debates and turmoil.

Today, almost 100 years after Rabindranath Tagore wrote it (and was awarded a Nobel Prize in Literature for his writings), the words seem so appropriate as we see political battles in legislatures and on the streets and verbal battles in newspapers, TV and social media, not just in India but in countries across the world.

Where the mind is without fear and the head is held high;
Where knowledge is free,
Where the world has not been broken up into fragments
By narrow domestic walls;
Where words come out from the depth of truth,
Where tireless striving stretches its arms towards perfection;
Where the clear stream of reason has not lost its way
Into the dreary desert sand of dead habit;
Where the mind is led forward by thee
Into ever-widening thought and action;
Into that heaven of freedom, my Father, let my country awake.

A poem equally relevant at the individual and societal levels

The beauty of this poem is that it seems so universal and eternal; it talks of what any sane person would seek – freedom to think and act without fear, to gain knowledge, to meet and mix with people across communities, to show respect and be respected, to base all thinking on truth and reasoning and to strive for excellence.

HR Technology—There’s an App for That #FutureofWork #FOW004

How Startups can leverage the Power of Big Data Analytics 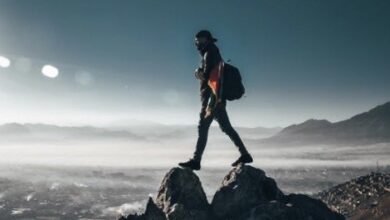 Presence of Mind – 3 characteristics that help in difficult times 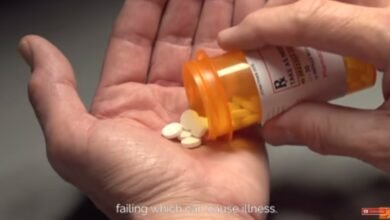 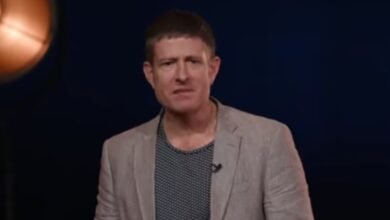 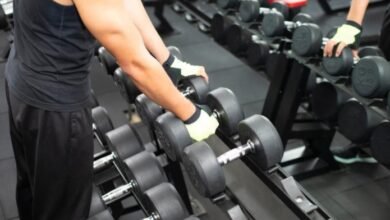 Leaders Need To Train Their Minds As Well As Their Bodies