The corporate world is full of “misleading misnomers” (sic). Some of these are so pervasive in communication that we tend to forget the original meaning of the word.

Here is my quick list of few of the common misnomers and the confusions they create:

1.      Leaders vs Managers – The most commonly used misnomer of the present corporate is ‘Leader’. It has come to mean more of a designation than an entitlement conferred because of someone’s attributes. The actual word Manager (the one who manages) has been used interchangeably with Leader. The two words have diversely different meanings and we seem to be diluting it.

2.      Boss vs Manager – A boss bosses around and a manager manages. These are again different words with different meanings. We have used them so reciprocally that the thin line of meaning between the two words is dissolved.

3.      Mentors vs project buddies – This is yet another classic example of a misnomer, misused so often that it has lost its meaning. Mentor now is a name given to any assigned person who is supposed to help you with your work. If you come to look at it, the word has much deeper meaning. And yes, you choose your own mentor, he/she cannot be imposed upon on you!

4.      Communicate vs speaking – It seems we have totally forgotten the meaning of the word. The word was coined to indicate a two way interaction, a dialogue, an understanding. Since when sending out emails or just ‘talking’ became a part of communication. If your ‘talk’ has failed to elicit a response, it cannot be qualified as ‘communication’. Call it a speech, a talk or monologue… But spare the word

The Flexibility Stigma: How a Weekly Meeting on Monday Nights Can Shut off your Access to Top Talent 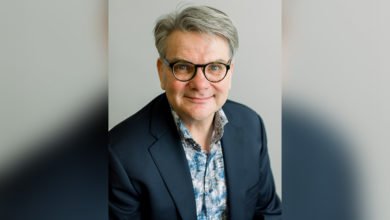 Your corporate culture will define the future of your company 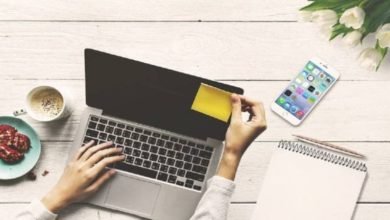