The bill attempts to discriminate between the traders, Confederation of All India Traders (CAIT) said in a statement.

The provision that the bill will cover only establishments employing ten or more workers would deny the fundamental right of other businesses who are either self-employed or having less than 10 workers, it added.

It said that the bill for opening of shops round the clock approved by the Union Cabinet will have far reaching consequences.

“If shops are allowed to open 24×7 then all such Government Agencies which are monitoring trade and commerce like Food & Drugs Department, Legal Metrology, Taxation Department, Municipal Corporation, Banks should also be opened in order to keep a check on commercial activities,” it said.

It is expected that in the event of government agencies sleeping at a time when commercial activities are taking place, illegal or counterfeit activities may take place since no agency will be there to monitor them, it added.

“It is therefore urged that government should do a pilot of this proposal in any big market of any city of any state to have an impact assessment,” the CAIT said.

Rightsizing the law: Laws are like fingernails; they keep growing if not cut

IT sector to lose 6.4 lakh jobs to automation by 2021: HfS Research 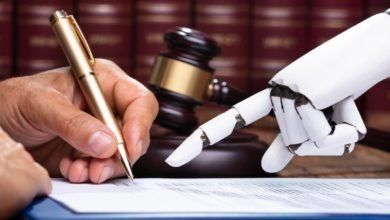 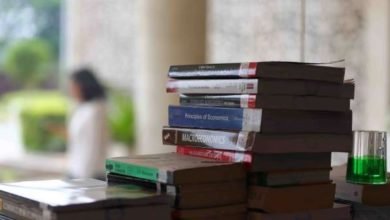 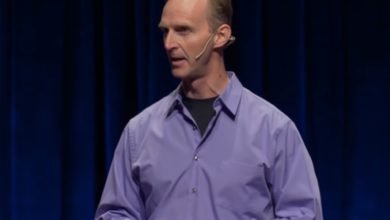 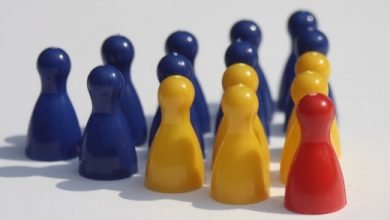