MUMBAI: A majority of employees are not content with their current salary structures, according to a survey by Wisdomjobs.com, which also reveals that salary structure continues to be a defining factor when it comes to a professional taking up a new job or deciding to stay with an employer.
According to the report, 62% Gen Z employees said they are not content with their current salaries structures along with 46% of the Gen Y employees. The overall percentage of discontent employees of those surveyed are 54%.
The report said nearly 70% of those dissatisfied with their salaries felt that it was not in line with market standards, while on the other hand, 30% felt that it was not commensurate with the responsibilities being handled by them
45% said that they were getting paid lesser than their peers who started working at the same time as they did, while 58% of Gen Z employees and 39% of Gen Y employees said they want higher ‘take-home’ salaries.

Leadership Training, and the Donkey... 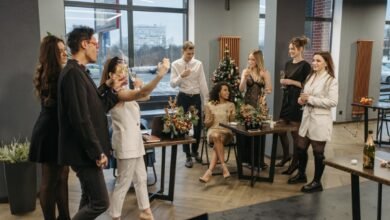 How to Handle the Office Party Like a Boss 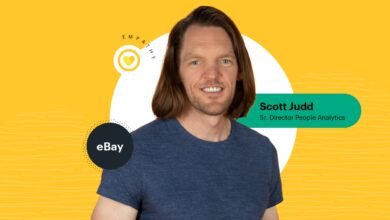 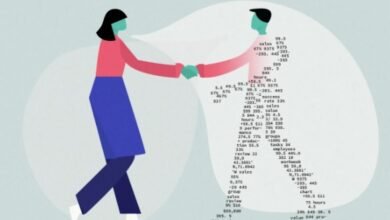 Putting Dignity at the Core of Employee Data Use 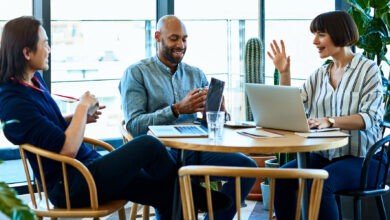 Foundations of trustworthy AI: Trusted AI for the workforce