Several well-known people have defied common perception that one requires degrees to be successful in life. Here is a list of pioneers who dropped out of school/college and made it big. 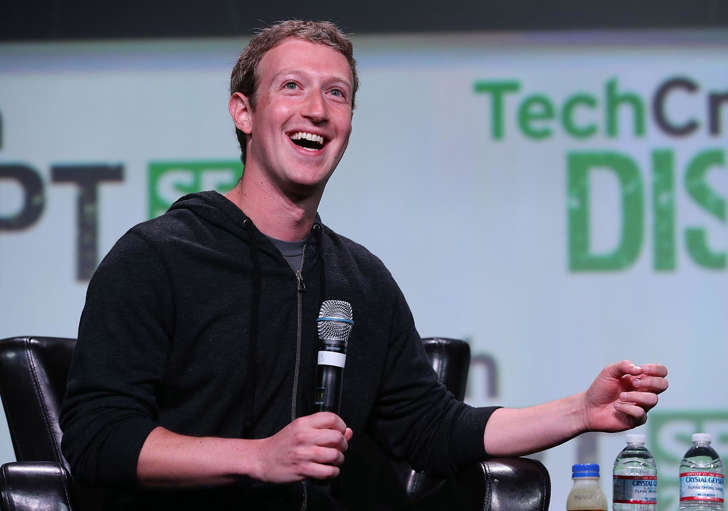 Founder of world’s one of most popular social networking site, the tech genius dropped out of Harvard University in 2004 and moved to Silicon Valley to dedicatedly work on Facebook.

Nine Things That Should Never Happen At The Office

Your career journey doesn't have to be a solo trip

How Your Resume Can Outsmart An ATS