Work motivation is an issue confronting academicians, researchers and practicing managers all over the world for a long time. In current times the shift has definitely taken place where a large section of practicing managers believe that all the motivation needs that you need to survive can be translated into monitory motives. They argue that money typically can be used to obtain outcomes relevant to the satisfaction of most of needs listed by Abraham Maslow (that stood like a rock for last sixty two years ever since he propounded them in 1943).It can buy food, clothing, housing, security, social relations and esteem, and to some extent, it can satisfy self-actualization needs as well. They further argue that though money alone will not make a person self-actualized, but it will enable individuals what they like with their spare time and to some extent to become what they would like to become. Look at the recent phenomenon where a large number of younger professionals seem to have a desire to leave corporate rat-race early so as to lead a life which is more balanced and integrated while pursuing their interest. The catch here is making enough money so that they can retire early. Thus they argue that it is possible to explain Maslow’s hierarchy of needs in this monitory framework.

Do you agree with this view? You may not, but the logic seems pragmatic.

Is there a need therefore to relook at it in today’s context? Let’s try to revisit the issue of motivation from the perspective of validity of some of the fundamental theories of motivation which has been guiding the corporations across the world for the last sixty years.

To begin with, let’s be a devil’s advocate for a minute. One of the major issues raised by many practicing managers is the practical significance of money, which has emerged as a prime source for motivation in today’s work place. Although the motivational potential of rewards has been talked about for quite some time, it is only in the late eighties that the importance of rewards – money, in particular has been recognized. Lawler, who perhaps has done considerable amount of research in this area, also holds somewhat similar view. According to him, “A great deal of evidence existed to suggest that pay was important to employees and that it could motivate them, yet it has systematically ignored on distorted”.

The situation gets a little complicated in today’s context because the way in which pay reflects performance is perhaps more important than the way it used to get defined may be a decades back. The variable-pay system is in vogue at all forms of organizations in India today. This seem to indicate that it has been recognized that an adequate system of performance based pay do have an impact on motivation level of employees in the organizations, especially when lot of experimentations are taking place in various organizations with newer and innovative pay-plan designs.

To make matter more complicated let me bring in Thomas Patten, a not –so- known researcher from USA. Patten argued that in today’s world the basic needs of human beings can be captured by two negative drives. These are greed and fear. Fear-greed motivation theory, as postulated by Patten, has economic self-interest as its core and is more fitting to the contemporary world today. In support of his argument, Patten cited exchange theory of in sociology, public-choice theory of political science and the emerging socio-biology, all being focused on self-interest. He argued that in current times where loss of jobs due to down-sizing, M&A rising labour costs and globalization are realities, well-paid jobs are increasingly being perceived as only means for providing a secured and gratifying existence. A secured existence reduces fear. The more fear is reduced; the greater is one’s feeling of security. Greed on the other hand is universal and drives people crazy. What else other than this drive can explain the phenomena of US financial market couple of years back or continuance of stress induced premature deaths of young professionals at Wall street.

9 Phrases Smart People Refuse To Use In Conversation 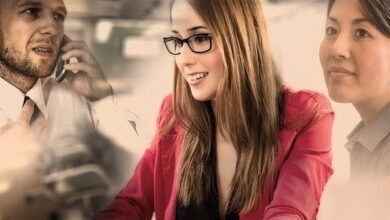 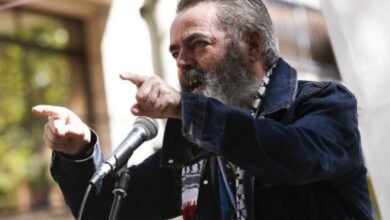 How Leaders Influence Contribution And Commitment While Managers Direct Compliance 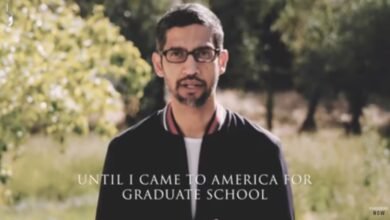