In 2005, when I entered the fast-growing Indian IT services sector, leaders groomed at Tata Consultancy Services were at the helm of affairs in many leading companies, including Cognizant. Fast-forward 15 years and there seems to have been a role reversal, with Cognizant taking over the mantle of the “CEO factory.”

Former Cognizant leaders who played key roles in building the company into a $17 billion entity have now become the preferred choice of private equity firms and global IT/BPM services companies that are looking for next-gen CEOs to help catapult them into the next league.

In the past two years alone, eight companies – Mindtree, Firstsource, Bristlecone (part of Mahindra & Mahindra), Collabera, Hitachi Vantara, Zensar, Qualitest and Virtusa – have handpicked ex-Cognizant leaders as their CEOs. Others have joined as managing directors or CEOs of large private equity firms and startups.

The response of the stock markets – only two of these companies are listed on Indian stock exchanges – to these appointments has been favourable. Debashis Chatterjee took over as CEO of Mindtree and Vipul Khanna became CEO of Firstsource in August 2019. The shares of both companies have gained more than threefold since August 2019 – Mindtree advancing to Rs 2,460+ and Firstsource to Rs 165+ this month.

Bengaluru IT Companies to Permit Work From Home till December 2022 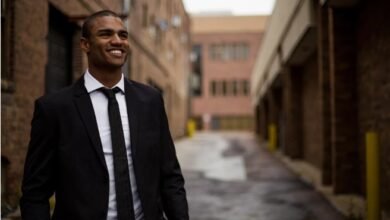 How to Be the CEO of Your Own Career 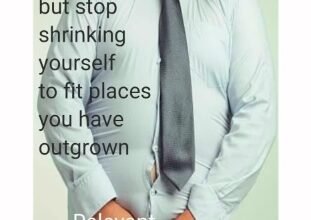 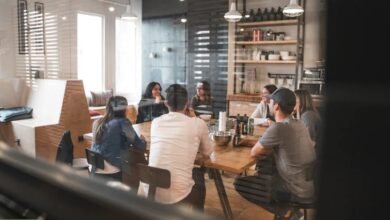 86% employees in India may resign in 6 months: Report 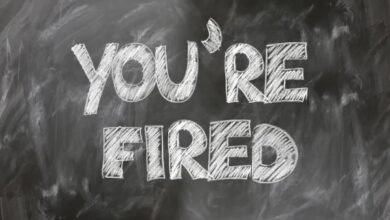