Everywhere you look, women are rocking it. This year saw a dramatic rise in the number of women CEOs in the Fortune 500, from 24 (4.8%) in 2018 to 33 (6.6%) in 2019—still low but improving. Young women have some very impressive entrepreneurial role models, as documented in Diana Kapp’s recent book, Girls Who Run The World: 31 CEOs Who Mean Business. There are a record number of women in Congress, and we saw four women candidates participate in the latest Democratic presidential debate. We also witnessed some tremendously competent and powerful female career diplomats—notably Marie Yovanovitch and Fiona Hill—testify in the recent impeachment inquiry hearings.

And yet, “the likability trap is still a thing.” A recent New York Times/Siena College poll indicated that nearly 40% of respondents found all of the female candidates for president “just not likable” and many are drawing an inference from this that they may not be electable. Never mind the fact that President Trump is widely disliked, or that Hillary Clinton, who also struggled with likability, won the popular vote in 2016. Women continue to be dogged by the issue.

Advice on improving your likability abounds, including everything from the basics of good manners, like saying “good morning,” showing interest in co-workers and being a good listener, to behaviors that are highly gendered, like being “kind and gentle, not critical,” and “keep the kitchen cleaner than you keep your own.” Ugh. While these latter two behaviors may make people like you, they also serve to reinforce gender stereotypes and potentially undermine your authority. If likability for men means someone you want to have a beer with, for women it seems to be code for non-threatening, helpful and attractive. 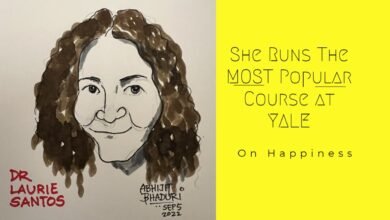 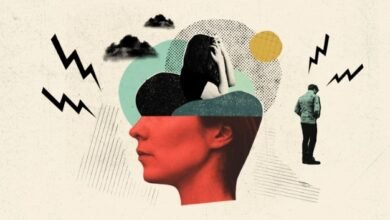 We all know people who just can’t apologize — well, here’s why 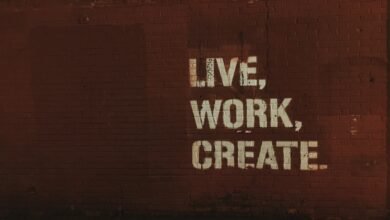