When I came out to myself and my family in the 1990s, I found great joy in the ‘World of Homosexuals’, a book written by Shakuntala Devi, in 1977, long before HIV-AIDS made homosexuality a fashionable public discourse. In her interviews, she said this was to cope with her marriage to a homosexual man that ended in a bitter divorce.

Despite that, her book was amazingly informative and kind. But, a recent film on the mathematician’s life, from the point of view of Anupama, her daughter, informs us that this was just a marketing ploy her mother used to sell that book. She was a brilliant, overbearing, ambitious, manipulative, and supremely confident woman, so quite capable of such viciousness.

So, whose truth is the truth? The mother’s or the daughter’s? And why does the filmmaker, Anu Menon, side with the daughter? A legal requirement when making a biopic?

The world has always valourised men who choose the monastic path; their rejection of women is considered spiritual. Men who turn away from women, because they desire men, are considered deviant and unnatural, laws notwithstanding. Faithful wives are venerated. Faithful husbands too. But, men who love many women are glamourised. Not women who love many men though. These were the courtesans of yore, the apsaras of mythology. It cannot be a math genius, a child of Saraswati, can it? So where does one locate Shakuntala Devi?

Many women, especially teenage girls, today enjoy watching gay romances, as it shows men with vulnerabilities. They even crave a gay pet with whom they can go shopping (the Karan Johar stereotype). But, rarely do they wish to engage with the reality of these men’s desires. How many women, or men, would be comfortable to tell the world that their father is gay, or mother is lesbian, that they were conceived of a sexual union based not on attraction, but on compulsion, maybe even revulsion? Whitewashing is such a better alternative.

Shakuntala Devi’s daughter yearned for a ‘normal’ life. Her mother’s life was anything but. She detested her parents, took bold risks, pursued her passions, made her fortune and loved her men, on her own terms. To normalise her memory, the daughter could not have a homosexual father, now could she? She would be more than eager to believe the lies of a closeted man. And so, we are left with a wife taking refuge in a harsh truth, and a daughter taking refuge in a convenient truth, both disappointed in the other. And the filmmaker respectfully aligns, perhaps even agreed, with the daughter. I don’t think anyone here is homophobic. It is just that patriarchy has made it so easy for even feminists to deem an unapologetic ambitious woman a liar.

Coming to the man in question: husband, father, Paritosh Banerji, the IAS officer who never wants to leave his hometown. Ask the gay men of India. We all know that a talented boy from a good family with a sarkari job who marries reluctantly, who then gets divorced, then marries again, but this time to a woman nine years older than him (mercifully a Brahmin like him, though from the other side of the country), who very valiantly supports his wife’s nomadic lifestyle as she travels around the world while he stays home, who dotes on his daughter, who tries to be the perfect husband and father, and is disappointed, like his daughter, that the wife demands more. Oh yes, we know the type.

Why Teachers Are Paid So Little In The U.S. 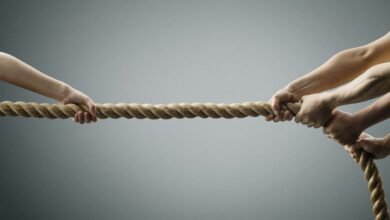 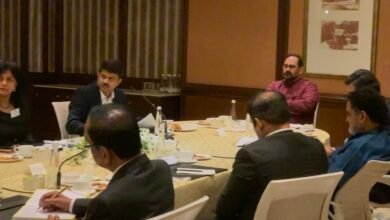 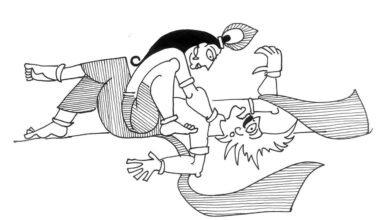 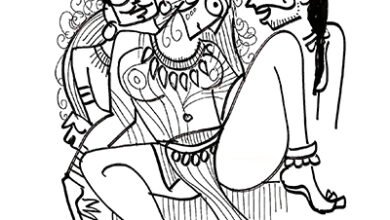