Just before his passing on January 10, 2014, Sam Berns was a Junior at Foxboro High School in Foxboro, Massachusetts, where he achieved highest honors and was a percussion section leader in the high school marching band. He also achieved the rank of Eagle Scout in the Boy Scouts of America. Sam was diagnosed with Progeria, a rare, rapid aging disease, at the age of 2. He is featured in the Emmy award-winning documentary Life According to Sam, which premiered on HBO on October 21, 2013, 2 days before his 17th birthday.

Dave Ulrich: HR is about Winning in the Marketplace 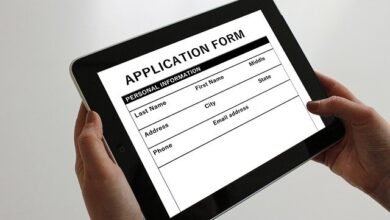 5 Ways to Leave a Lasting Impression on an Application 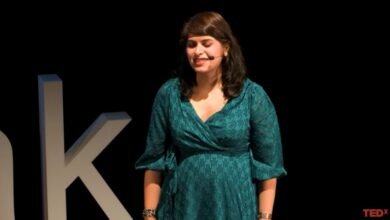 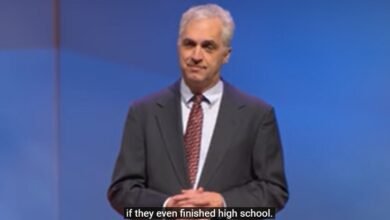 Why does it take so long to grow up today? | Jeffrey Jensen Arnett | TEDxPSU 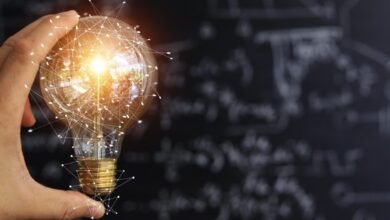 If Every Company Is A Technology Company, Every CXO Has To Be A Technologist