Let’s begin with our Names! There’s a general belief that the meaning of our name is important. Nopes! Meaning makes any difference only if you understand.

The sound of the name is very critical as sound is a form of energy. Sound is always connected with a form. Recall Oscilloscopes where we have seen sound inputs as waves in the small green screen.

The form created by the sound of the name is what we have to be concerned about. Marketing Research & business psychology calls this ‘Sound Symbolism’

Hindu Vedic Sastras have always mentioned that a person’s name and its pronunciation are likely to influence much of a person’s character and growth. Even today, there is a practice in Indian Hindu families to name children based on their birth star. The deeper probe on this finds that it is the simpler method to name children with the sounds that’ll have positive energy and this also aids in understanding one’s character & traits with just name.

Each time a name is voiced, a form is created. And if the name was arranged to create positive forms, it generates powerful impact. Opera Singers breaking glass with their immense impact of sound energy is not a trick but science.

Mr.Albert Mehrabian popular for his Mehrabian Rule of Communications ( 7% Verbal & 38%+55% non-verbal ) has done astounding research on Names. He has authored books exclusive on this topic.They are “Name Game – The decision that lasts a lifetime” (1990) & “Baby Name Report Card: Beneficial and Harmful Names” (2002). These books are definitely a good read as they are intended to provide parents a new perspective to select Baby names.

How startups and SMEs can succeed in today’s ecosystem?

Here's What Happened To All 53 of Marissa Mayer's Yahoo Acquisitions 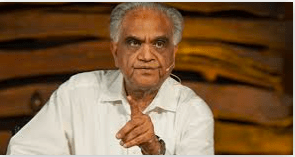 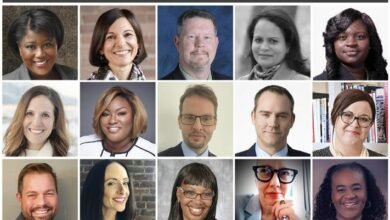 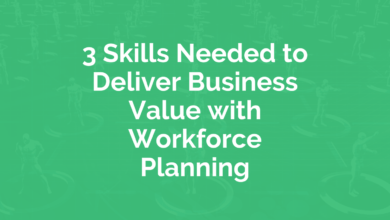 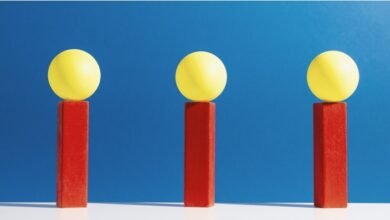