As we fast approach the 2016 election cycle, the future of on-demand work platforms is at a crossroads, with Uber, TaskRabbit and other market leaders facing increased scrutiny and skepticism from regulators and political leaders.

At the same time, these platforms inadvertently contribute to a growing anxiety among the public, who are concerned that the on-demand economy may change the future of work for the worse — if their jobs are not entirely automated out of existence.

Along with several colleagues from the Institute for the Future, I had the opportunity to address some of these very concerns at the Department of Labor, presenting an alternative viewpoint to Secretary Perez and his colleagues.

With a number of technologies emerging together to enable the unprecedented ability to coordinate and allocate resources in real time, a corresponding rise of new work and organizational structures may be an inevitability.

Despite this, a number of policy leaders and many in the media are still having the wrong conversation about these platforms, not asking the right questions about the underlying technology shifts taking place.

Instead, they are attempting to categorize the entire industry as either good or bad. In our view, this is almost like 19th century politicians trying to hold a Yes/No vote on industrialization.

Our perspective is based on direct research into these work platforms over the last two years, which suggest a far more complex ecosystem. Here I share just a few of our recent findings:

Having some fun at work

Maharashtra to set up committee to investigate forced layoffs in IT sector: Report 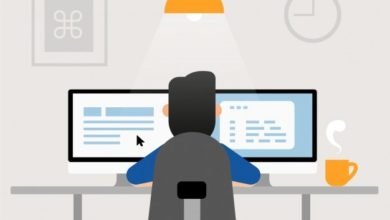 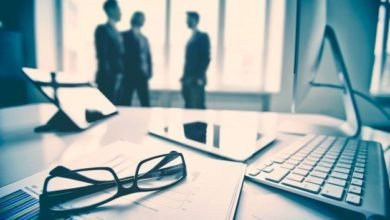 How Online Assessment Platforms Are Being Adopted By Enterprises 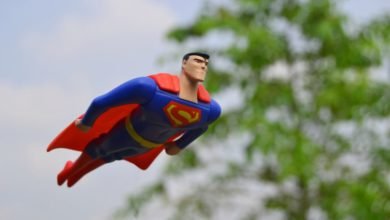 The Age of the Super-Recruiter 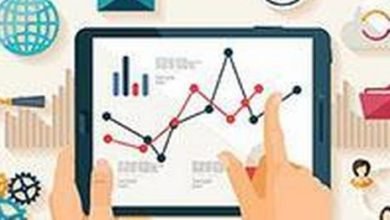 IT sector needs to get more ‘agile’