Nike Inc. implemented the second phase of its downsizing Wednesday, notifying hundreds of employees they were being let go.

The athletic footwear giant faces an increasingly difficult market environment and announced in June it would lay off about 2 percent of its workforce. That equates to about 1,400 employees.

The first cuts came in June — most of them in the product development and technology side of the company. Many more, from operations, sales support and customer service and other units, got the bad news this week.

Phil Gold worked for the company for 15 years, most of them in IT roles. He was one of hundreds of technology workers laid off in June. He said veteran employees who commanded higher salaries felt the brunt of the layoffs.

“They definitely targeted tenured, experienced employees as a money-saving thing with very little regard for how the work is going to get done,” Gold said. “It wasn’t about performance.”

The entrepreneur’s guide to accelerators and incubators 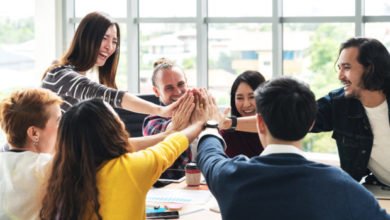 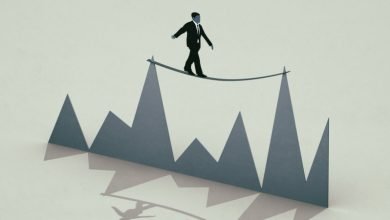 5 Reasons Your Company Should be Investing in Mindfulness Training