A picture in Social Media caught my fancy. First, it was on Whatsapp, then on Facebook, Twitter, LinkedIn and in no time, it was virtually everywhere. A raging Dog is seen jumping over a cliff and is likely to fall to its death in an unsuccessful attempt to catch its prey – a bird in flight. Social Media enthusiasts censured the Dog en masse, and vividly gave out treasured lessons, which we as humans can learn from the foolhardy act of the Dog. This reminds me of a proverb. “Until the time Lions don’t learn to write, Hunters will be glorified.” I think we need to do justice to the belligerent Dog and give him his due for going out on a limb!

Success doesn’t come to the meek and the feeble, leave aside the ones who have never given it a shot. Knowingly and unwittingly success in one or the other form consumes the one who gives it a try. For instance, wax of a candle burns as it gives out the light. Success has a price and may cost an arm or a leg. But the flip side is, failure cannot take away the fun of giving it a try. And who knows it better than the Dog who ventures out daily.

Once an ambitious student asked his Guru, “What is the secret of success?” In response, the Guru took him to a river and ordered him to take a dip in the water. The student thinking it to be some test obeyed. After a few minutes when he was about to rise up to catch a breath, his Guru caught him by the neck and kept him in water. The student struggled hard for a few seconds and when he was almost drowned, Guru let him go. As he bounced up in the air, puffing and panting for breath, he yelled at the Guru “Are you mad, you almost killed me? Guru simile and said “You wanted to know the secret of success. Here it is. Do you remember, just a few minutes ago, how badly you wanted to take that next breath of air? When you want success that badly, you will have it. That’s the secret of success.”

Probably the Dog knew the tale and lived it more than the Homo Sapiens.

Success is the most elusive dream that a man chases in his life. It simply doesn’t come easily and often ends in a tragic tale. History is replete with examples. Losers who lost out of luck, were no less than the numero uno in strength and capabilities. Remember the medieval explorers and adventurists who risked lives and mapped the entire globe with their gallant acts? Many such non-conformists had lost their battles which were actually fought ahead of their times.

The phantom Dog jumping into the infinity symbolizes a valiant act and writing him off as a botched attempt is an understatement. Disparaging the Dog has little effect on his indomitable will to strike back given a second chance.

And who knows the fate of the Dog in the panorama? He could have clinched a cliff, trees could have broken his free fall or he simply walked ashore in a stream flowing down in the gorge. Optimistically, the unscathed Dog lived another day and successfully hunted the birds to his gut. Successes or failures are relative; I salute the indomitable spirit of the Dog!

The Brutal Truth: Your Best Employees Are Bored (And Will Quit Unless You Do This)

The 6 Principles of Persuasion Everyone in Business Should Know 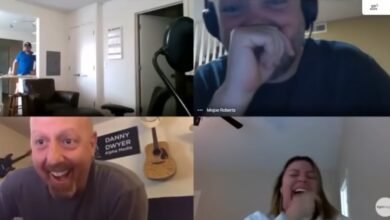 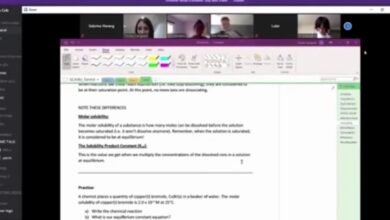 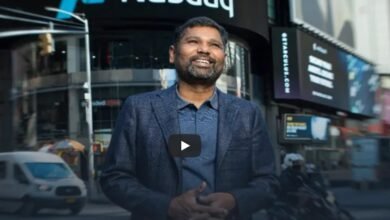 Freshworks IPO creates more than 500 crorepatis in India, with 70 of them aged below 30 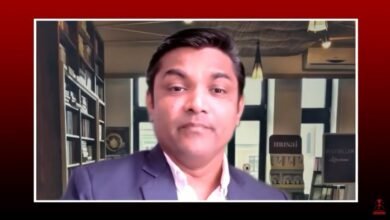 Dr. Pravin Parmar in conversation with Deepa Nagarajan No. 1 OKR Consultant in India