Society’s approach to the relationship between men and robots, taking the definition of robot as broadly as possible, tends to be somewhat apocalyptic: robots will steal our jobs and create a dysfunctional society where manual labor and tasks of little added value or the three Ds have been replaced: in short, a largely negative vision of the future.

And then of course there are those people who still ask whether we are really in the midst of a process of replacing people with robots? Of course we are. In fact, robots have been taking work away from people for many years.

The process began in the textile factories of Nottingham in the nineteenth century, and gave rise to the Luddite movement and the attacks on looms and machine tools of the time that were fast replacing skilled workers who previously carried out weaving and spinning, giving factory owners the opportunity to scale up their production and give rise to the modern capitalist system that we know today.

Using the Luddites and their destruction of machines that eventually ended up generating an era of much greater well-being, surplus wealth and significantly better living conditions for a vast majority of society as a symbol resistance to change is widespread. But such comparisons are of little use, and the fact is that rarely do workers — or economists — learn from the experience of others.

As early as a century ago, Henry Ford’s assembly lines and their ability to produce large numbers of vehicles on a previously unimaginable scale was attacked by labor unions and horse and carriage drivers who saw the new machine that had become popular, accessible to almost anyone, threatening their jobs.

The idea that the substitution of people by machines was wrong continued, despite the evidence that making things by hand in workshops or transporting goods and people by horse and carriage, was deeply anachronistic and utterly ridiculous.

Andrew Horn: "The Art of Meaningful Conversation" | Talks at Google 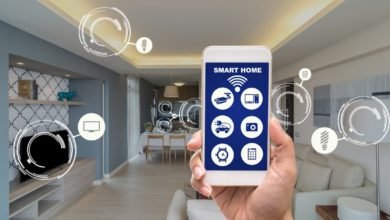 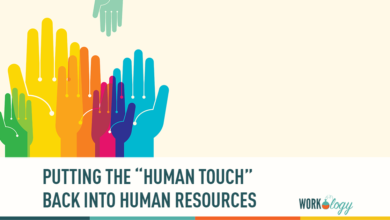 Putting the “Human Touch” Back Into Human Resources