Tiwari has joined as the vice-president of engineering, responsible for increasing profitability by making the supply chain efficient.

Tiwari will oversee the development of solutions that will optimize the use of vehicles on Ola’s platform, reduce deviations in routes and improve the matching of customers with drivers, apart from building products around mapping and geo-locations.

“Ola has consistently invested in technology, consolidating supply chain and building a robust technological backbone, by bringing on board world class talent. Both Pranav’s and Sanjay’s roles are critical and essential to steer Ola to its next phase of growth. They bring in relevant and significant experience with large technology businesses and they have an integral role to play in Ola’s aspirations to create innovative solutions that will efficiently solve for the diverse mobility needs of the country,” co-founder and chief technology officer Ankit Bhati said in a statement.

The appointments come at a time when several senior executives have quit the company in the last three months. The Bengaluru-based start-up is locked in a fierce market-share battle with Uber and is almost certain to raise its next round of funding at a lower valuation.

Several other senior directors have quit in the last two weeks, including Sriram V. Iyer, head of engineering and senior director at Ola, Mint reported.

The exits come at a time when Ola is facing unprecedented churn across its ranks and, as a result, has been forced to hire executives from top companies such as Pepsi to fill some of these vacancies.

Ola has simultaneously conducted a reshuffle across its business units, the people mentioned above said.

I'm closing down my startup and this is how it feels. 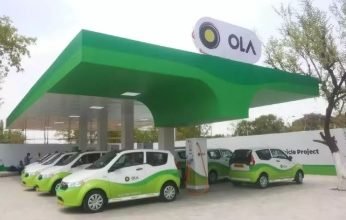 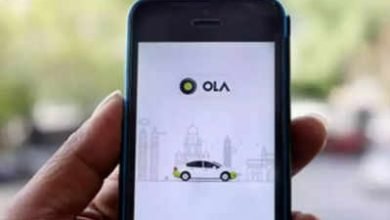 Ola plans to slash jobs ahead of IPO 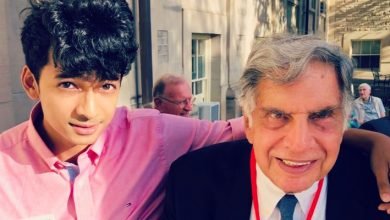 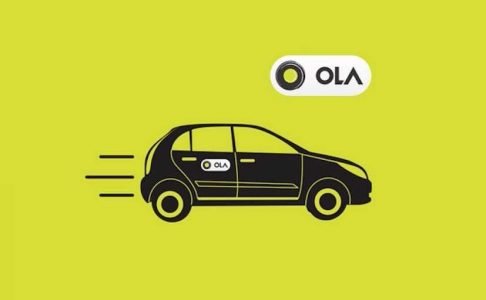