An orthodox belief or interpretation is one handed down by founders, leaders, and generations of employees. The steadfast holding of established beliefs that is seen in religious orthodoxy is apparent also in other kinds of orthodox behavior. Unorthodox thinking is known in the business world as “thinking outside the box”.

Organizational change recognizes the importance of convincing groups of diverse people to think, act and approach their work differently. And this is difficult since human beings are motivated by many things, have different fears and aspirations, feel varying levels of empowerment and commitment, and tend to be reluctant to change. Approaches that do not carefully consider employees’ mindsets will fall flat and may even breed cynicism that saps morale and undermines progress. The collective mindset of groups of people about a practice or set of practices over the years can become an organizational orthodoxy.

When companies and organizations plummet in performance and go down in a spiral, stakeholders, financial analysts and academia try to analyze with post-mortems the reasons for the decline. Often, there is a debate about an organization being trapped in a belief that prevented things that were needed to be done on time to steer the company out of declining trends. The idea of this article is to articulate illustrations of some debates on issues on which there are divided opinions. Debates are not about asserting an opinion, one way or the other.  A debate provides an opportunity to explore the possibility of an alternate view; to build a healthy debate as a refreshing alternative to a polarised view. It is useful to learn to debate any issue that appears to be dichotomous with the pros and cons. A debate is successful if there are no egos behind it. A judgment made after a balanced debate is likely to be better than one which is based on who said what and the politics of taking sides. Staying relevant is the most important aspect of a business organization today. Organizations that have basked in the glory of being market leaders for years have disappeared into history. It is more than ever important to create an organizational culture where issues can be debated with an open mind. This is important for breaking the bind of an organization’s orthodoxy.

Finance Tricks Your Business Should Be Using in 2021 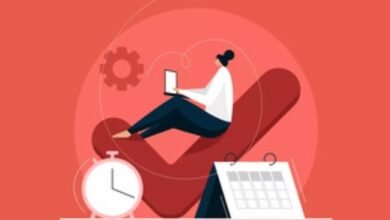 BetterPlace partners with BII to upskill, employ 100,000 women workers by 2024 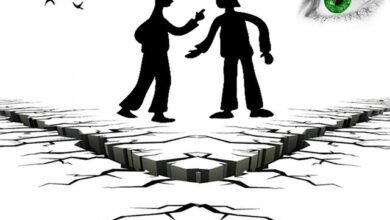 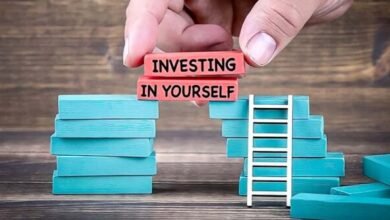