SURVIVING AND THRIVING IN THE 85% WORLD

Here’s how I explain it to my clients: You could cure cancer and 85% of the world will name hospitals after you, give you a Nobel prize, throw ticker tape parades and name you TIME magazine’s, ‘Person of the Year.’

But watch out for the other 15%—they’ll come after you. You’re the bad guy who put pharmaceutical companies out of business, emptied hospital beds, took away business from respected oncologists and put compassionate cancer nurses on the unemployment line.

It’s hardly surprising—truth has been sidelined and what people believe has become much more important than what really is.

As a people we have become more polarized that at any time in recent history. Much of it due to exploitative political campaigning where divide and conquer has gone from a strategy to a way of life.

Some of us have become empowered as ‘contrarians,’ people who are defined by going against conventional wisdom. Sometimes they’re soothsayers and truth tellers who see the possibilities in a way most can’t; sometimes they’re ‘nattering nabobs of negativism.’

Social media has fueled our differences. Before, if you disagreed with someone you told your best friend or your spouse. Now we tell the world, or at least our world on Facebook, Twitter and numerous other public squares.

Compromise has become a dirty word—it now means unprincipled. Except of course when we need to be. Then we’re flexible.

The 11 crucial differences between a boss and a leader 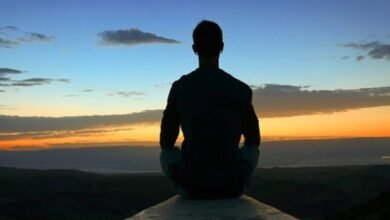 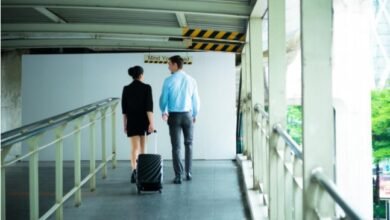 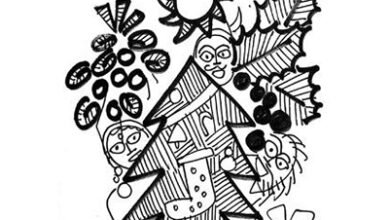 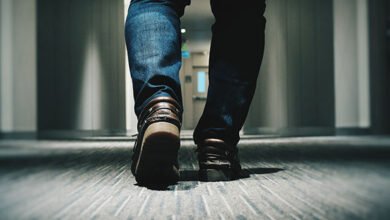