Patience is a complex virtue built as a combination of 5 values:

Let me confess : I have lost many a battles being hasty due to my impatience. Having patience can help you from getting irritated, appear defensive or say hurtful things to others if things do not appear to go the way you had planned or thought it to be so.

No patience – no empathy. Acid test failed. Your failure is then writ large across the sky.

Not for nothing was Dwayne Bravo feared by most batsmen in the cricketing world – for he was acknowledged as the world’s best ‘slow’ baller in T20, a rather fast-play game. The slow ball would deceive most of the impatient T20 batsmen. Bravo not only deceived batters with lack of pace but also with his unusual dip. No doubt he became the first cricketer to take 600 wickets in the fast T20 game ! He just exploited their impatience.

Patience helps one to not get irritated, defensive or keep sledging & using hurtful language. They say that the ground-level working corporate language is very rough and foul. Naturally, it has to be so considering the context to play under high pressure and temperamentally being grossly impatient by nature.

Patience under pressure is the recepie of the smart winner. You could be one too. Show patience and exploit their impatience. That’s a strategy too, to win the game.

7 ways to slow down in a fast-paced world 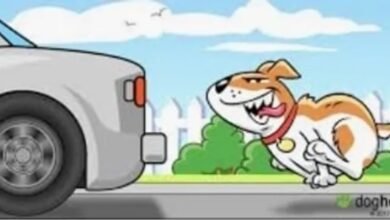 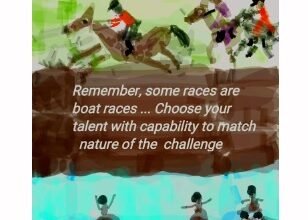 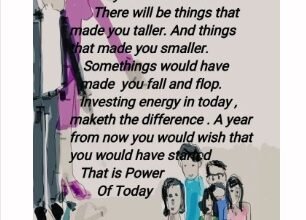