By | Courtney Ackerman | Researcher for the State of California | Sourced from :positivepsychologyprogram.com

You might be thinking that “positive punishment” sounds like an oxymoron, or perhaps that it sounds like something very “adult” that is not generally discussed in polite company.

After all, how can punishment be positive? No one likes punishment, right (those associated with the second point above notwithstanding)?

Read on to learn what positive punishment actually is and how it relates to parenting, teaching, and even the workplace.

What is Positive Punishment in Psychology?

Positive punishment is one of four methods of modifying behavior according to the theory of operant conditioning. The four types are:

These methods are categorized on two factors:

3 productivity myths that are killing your day 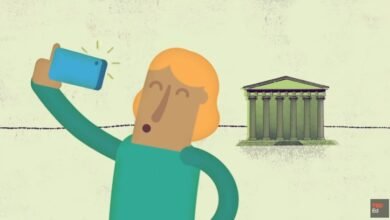 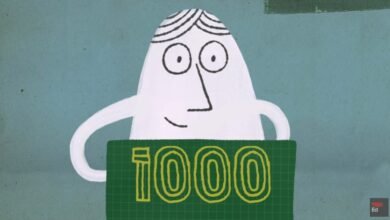 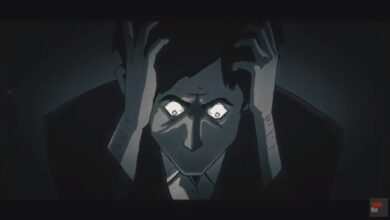 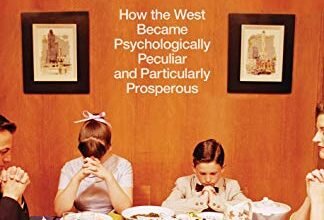