If you have built castles in the air, your work need not be lost. That is where they should be. Now build the foundations under them. — Henry David Thoreau

The New Thought Philosophy of manifesting your reality using positive thinking has gained popularity in the last few decades. A book preaching the same is “The Secret”, authored by Rhonda Byrne, that  sold 19 million copies and was translated into 46 languages.

It has been preceded by other books like “Think and Grow Rich” by Napoleon Hill in 1936 and “The power of Positive thinking” by Norman Vincent Peale in late fifties, to name a few.

The idea that by focusing on positive or negative thoughts a person brings similar experiences into their life is summed up by the maxim; ‘Like Attracts Like’. We can tap into the ‘abundance of the universe’ just by imagining.  Our desired reality can be manifested by consistent ‘visualization’ of what we want and imagining that ‘we have it now’.

The subconscious mind, presumably not able to differentiate between reality and ‘rich visualization’, opens opportunities for us to get the desired thing.

As a coach, I have had interesting interactions with people (many of them much more successful than me) who believe/practice the Law of Attraction and powerful visualization, but sometimes see a significant gap between what they aspire and what the ‘Universe’ seems to dole out to them. There have been differing points of view on this concept, with many believing it to be true while some decrying it as another hoax.

This post is not to contest the powers of ‘positive thinking’ or the “abundance of the universe”, but instead to list out a few ‘symptoms’ which might indicate if the efforts are having an effect.

Yes, Positive thinking and visualization may be helpful towards gaining our desires. But, eventually they need to translate into key changes in ourselveswhich move us in the direction of our goals. Some questions we could ask ourselves are:

Is it spurring me to work harder?  Let me rephrase this question. Am I being internally driven to work more on what I am doing? If having worked 17 hours, you can work an extra hour with the same vigor just because ‘you want to’ you are on the right path.We all know that hard work is the backbone of success. We seem to miscalculate the extent of work required to get to that ‘vision’ we desire for ourselves.

Hard work is also about improving ourselves. Usually, successful people change for the better, and change fast. At the end, we are competing with ourselves and may need to change ourselves to align with our ‘dream visualization’. For example, suppose an engineer wants to be a successful manager. She might visualize herself as a manager, however if there is no change in her behavior, than things may not show up as desired.

Is it instilling a sense of purpose in me?   A clear purpose is the energy that drives us to work  hard. A purpose to help people, build an institution, create something or build on a new idea which could make the world around us better. If the positive thinking is building a passion and drive to reach out and do something, it’s definitely working.

Is it strengthening my belief in myself?  If a sense of purpose is the energy that drives us to action, Self- belief is the source of that energy. The positive thinking and visualization should deepen the sense that “I can do it”, which could help us manage the obstacles and moments of self- doubt that assail us on our journey.

Is it helping me face my fears? You could also call it ‘stretching yourself’, ‘getting out of your comfort zone’, or plain ‘innovative thinking’, but the urge to take a new path, experiment with different ways and confront our fears would be a strong indicator that the positive thinking and visualization are having a tangible impact on us.

To summarize, do believe in the power of positive intentions and the ‘abundance of the Universe’, while also accepting that the Universe will share it’s abundance when we change ourselves and take action. Otherwise, all the positive thinking and visualization may end up as an exercise in wishful thinking.

Look forward to your feedback ! 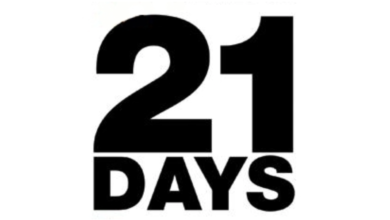 21 Days – A Once In A Lifetime Opportunity HE Talks : Creativity during Troubled Times by Dr Pavan Soni 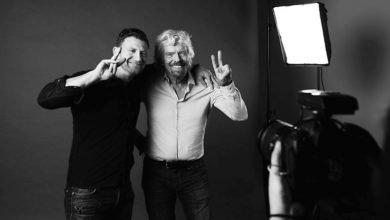 How being creative breeds more creativity 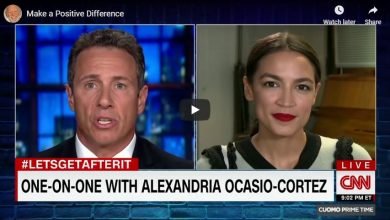 How You Can Make a Positive Difference