Never underestimate the Power of Visualization. Hidden in that power is its magical capability to make things happen in real.

Man unfortunately has been made to ever so underestimate his/her own ability to create destiny and thus we have built total dependency on some external and supposedly more powerful forces to provide help and support to fulfill our dreams & aspirations. We have thus but lost the value of Visualizations.

Says mentalist Al Koran … one of the quicker ways to bring out the Magic in your Mind into real life is to practise Visualising what you want. Nothing but good can come out from visualization provided you build a total environment of positivity around it, believe in it and have full faith in it.

With Visualization, you will automatically see the various linkages of your dreams, start making suitable plans, apply your resources, adopt appropriate processes and build your capabilities to make that picture actually happen in real time. Most importantly, what it will do is make you constantly think about it and hopefully give you sleepless nights if you are not working on making the Visualized picture, a reality.

However, all through, you have to do only one thing … believe that Magic is happening. Once you visualize, your dream is in the making. Think and then work with a song in your heart till that Visual becomes Actual. That is called using the inherent power of your subconscious mind thru Visualuzation to make your dreams come thru.

I have ever worked on Visualization in many of my Coaching sessions. I personally use it in my life often and vouch for its effectiveness and many of my successes.

Strongly suggest you try it. The doodle is a Visualization of a Vision just as an illustration for you to bench mark.

Do you know why in ancient Greece, the Grecian expectant mothers put up statues of Apollo and Venus in their rooms ??? The idea was to influence constant positive mental Vision to react upon her physical condition and give her child the beauty of one or the other of these divinities.

9 Traits of the Most Grounded People in Your Life

Facilitate collaborative breakthrough with these moves 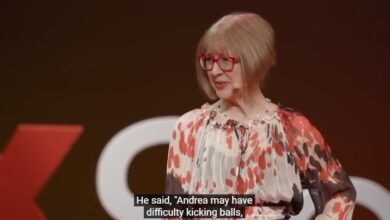 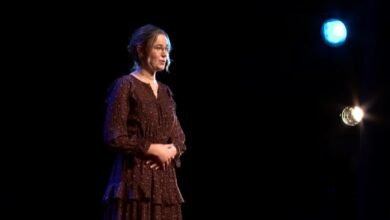 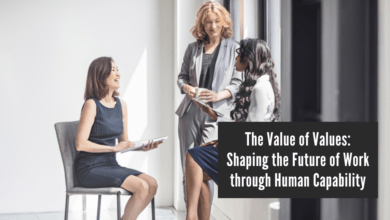