When it comes to building a successful startup, Silicon Valley sets the standard. With immense talent and capital, it’s no wonder that no other place churns out more startups.

But you don’t need a lot of capital to build a great startup. Triumphing over the competition is all about scaling big and doing it quickly. There’s no reward for the company that does something first — it’s all about who can do it biggest, best and fastest.

I know this from firsthand experience. When my business first launched, growth wasn’t at the forefront of my team’s concerns. We had just another scrappy, reactive company trying to stay afloat.

But once we decided to prioritize scaling, success followed rapidly. In the process, we discovered that swift expansion requires a few key elements: the right team, culture, and space — as well as some creative wordsmithing.

In order to scale quickly, you have to realise that your business is not all about you, but about building an organisation that works so fluidly it practically grows itself, even if you’re not there to run it.

Rapid growth requires a team that can function well on its own. Your team should be composed of people with brilliant ideas who are enabled and encouraged to implement those ideas independently — and each member should be able to fill several roles at a time, if need be.

This entails putting effective hiring and training processes in place. To grow at a sprint, you also need to scale the ratio of employees to managers accordingly.

To accomplish this, my company empowered different tiers of our business to hire and manage within their own departments. We had department heads create clear, concise training documents that would let new hires hit the ground running. We also instituted a “watch one, do one, teach one” approach to help us replicate skill sets quickly. Having new hires shadow their teammates before attempting hands-on tasks helped us build an organic and self-supporting onboarding and training system. 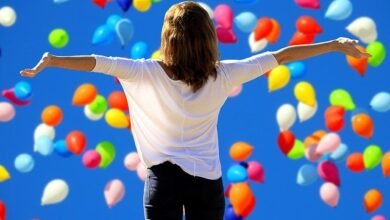 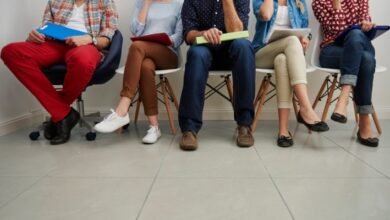