One of the reasons large companies fail to survive in the long run is because they define the value they provide in shallow terms. Instead of defining the value they provide in terms of the Jobs they help customers accomplish, they define themselves as being a player in a particular product category. This is an important distinction because it helps one either correctly identify or get blindsided by emerging competition. This is the ‘marketing myopia’ problem. This happens because the jobs that arise in customers’ lives do not go away but the products which address them keep changing as technologies evolve. Let me give you an example.

The job of delivering information and messages has been around since time immemorial. Solutions to that job have evolved over time, but the job has not gone away. In the old days it was a messenger riding a horse, which then changed to a telegraph, which was replaced by the landline telephone and we are quite familiar with the evolution of the numerous other technologies since, that have made the job of communication better/faster/cheaper/safer. Each time such transitions occur, companies that define themselves as players in a particular product category tend to get blindsided by the emerging competition. Not many of the landline companies succeeded to become market leaders in the mobile era. It was not for lack of access to technology or market research or even lack of funds. These companies had billion dollar war chests. The reason for their inability to keep up was primarily that they defined themselves as players in the category of wired communication instead of being in the business of enabling people to communicate with each other. Identifying with a particular product category usually results in a focused effort to improve the product within the competitive context of that category and as such, limits the ability to explore innovative solutions outside of the product category, that might achieve the job more effectively for the customer.

Radio stations defined themselves as being creators of quality radio programs instead of being creators of quality entertainment programs. So with the advent of the television, they could not grab the opportunity and extend themselves to it. Few great radio stations were able to go on to became great TV production houses, even though TV had more money in it. To think of it, they probably knew more about aspects related to transmission than movie makers or theater companies. They had more established means of doing market research and better market segmentation of audiences than anyone else. Yet, they missed the transition brought about by technology evolution. Movie production houses faced a similar challenge from Television. However, they were smarter and realized that TV represented an alternative product to their product of entertainment (and hence their revenues). So they quickly started their own TV production houses, many of which are now successful and contribute a significant revenue stream. 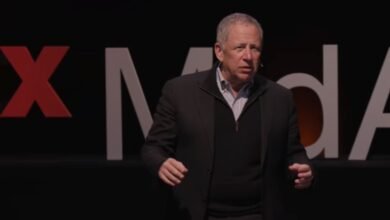 Has the Washington establishment failed the world? | David Rothkopf | TEDxMidAtlantic 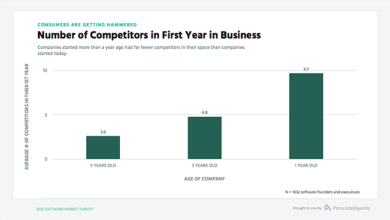 THE STATE OF THE SAAS ECONOMY 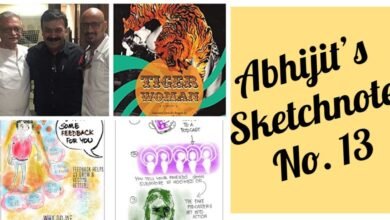 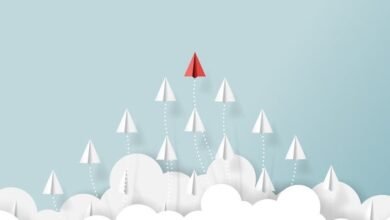