PUNE: The proposal to reduce employees and as well as employers’ contribution to Employees’ Provident Fund (EPF) from 12% to 10% was defeated unanimously in the meeting of central board of trustees here on Saturday.

The representatives of employees’ unions, employers’ unions and the state government strongly opposed the proposal to reduce the employers’ contribution. Employees contribute 12% of the basic salary (excluding allowance), and employers chip in with a like amount — a part (8.33%) of which is also set aside in a separate employee pension scheme.

EPF contributions are mandatory for people earning a basic salary up to Rs 15,000. A proposal to increase this to Rs 25,000 is being discussed in policy circles. 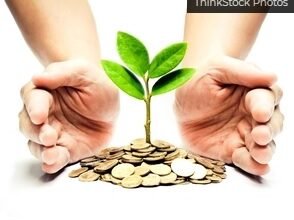 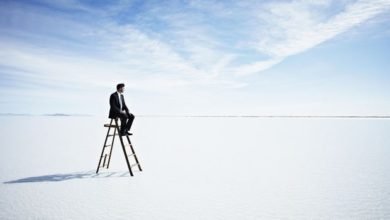 The Risks of Candidates Climbing Back Down the Corporate Ladder 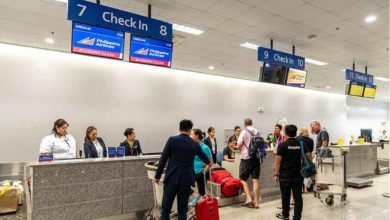 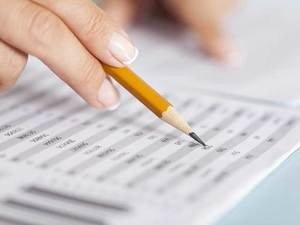