About 400 years ago, a Shakta text was composed in Sanskrit language, probably in Bengal. It was called Radha Tantra. It was a response to the rising tide of the Chaitanya Vaishnava movement, where Krishna is the supreme divine being and Radha is the subordinate.

The Radha Tantra, composed a few centuries later, elaborates on this anti-monastic flavour. It talks of how Vishnu one day comes to Shiva and seeks a Maha Mantra. He gets it and chants it in Kashi, but it does not work. So, he returns to Kailash. This time, it is the goddess who appears in front of him, for Shiva is absent. She appears as Tripura Sundari or Maha Maya, a combination of Laxmi, Saraswati and Durga, goddesses of wealth, knowledge and power. She tells Vishnu that using the Mantra is not enough as it only works on the mind. He also needs to do the Kaula practice. A practice which involves secret rites with his partner. In other words, he has to use the body, tanu, and hence, practice tantra. So, the mantra is not just about contemplating and meditating; but it is also about performing rituals. For this, he needs a yantra, an instrument. She explains to him all the rituals he needs to perform. She also gives him a beautiful, lotus garland. This lotus garland Vishnu takes to Vaikuntha. It then falls on earth, at Vrindavan, the fragrant tulsi forest on the banks of the dark Yamuna river, and transforms into Radha.

Vrindavan is the place where the hair of Sati had fallen, when Shiva carried her corpse in his grief. Vrindavan is where the lotus garland falls and Radha is born. She then awaits the arrival of Vishnu in his mortal form, Krishna. Krishna arrives here and encounters the older, wiser Radha and falls in love. There is playful banter between them, which leads to her becoming his guru in the tantric rites. She teaches him all the kaula rituals and he becomes the wise one.

In the Radha Tantra, now sidelined and actively suppressed by the popular monastic bhakti movements, sexuality is given a lot of importance. The word “bhag”, which usually means a fissure or a cut, is a tantrik metaphor for the vulva, hence Goddess. Thus, “bhagavat” is seen as someone who lays claim to the goddess. To create a portion (bhaag) of the whole (poorna) you need to make a cut (bhag). The portions that Vishnu-Krishna has, thanks to his access to the goddess, includes qualities like fame, wealth, knowledge, beauty and attractiveness. These qualities make him bhagawan 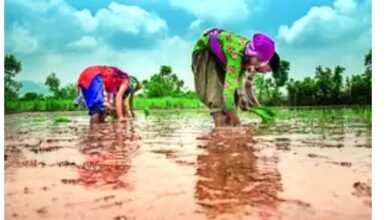 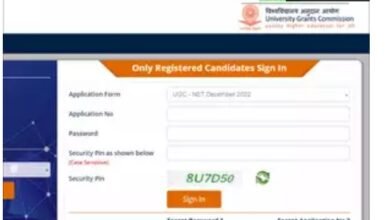 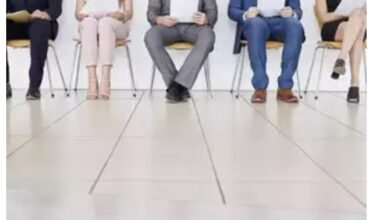