You don’t always remember your first meeting with everybody. That was not the case with K Ramkumar. I remember when and where I met him. Why do you remember the first meeting with somebody and don’t remember that with others may be a matter for the Freud’s followers to think about. A layman [read: me] would suggest that the person instantly vibes with you; that’s why! [Elementary, my dear Watson!!]

I met Ramkumar [Ram] at a small gathering where Anu Aga spoke followed by Arun Maira. Ram was sitting next to me in the audience. I had heard about him but had never met.

We exchanged notes. He said he began his career with Hindustan Aeronautics, then to Hindustan Lever [as it then was], ICI and then ICICI. I pointed out the common words in the organisations he worked for and we both had a good laugh. It makes you feel as if his career progressed from one organisation to another smoothly and continuously. You are certainly not wrong in that conclusion.

The interesting point is that his employer changed, so did his roles but Ram didn’t; I mean it in good sense, Ram remained as authentic as ever. You always spoke to Ram, not to Vice President or Executive Director, his roles. It is not only his well-articulated views on any subject that people love, it is not just his ‘calling-spade-a-spade’ style that people enjoy, it is always his authentic persona that his friends and well-wishers love.

I met Ramkumar at NIPM’s Naval Tata Memorial Lecture at Indian Merchants Chamber on Aug 30, 2016. He delivered the memorial lecture. We chatted briefly there and revived the old friendship.

The Naval Tata Memorial Lecture was truly an inspired piece of oratory. A good orator is one who speaks on the subject he is passionate about! He beams with confidence and one would even say that he ‘glows.’ Those subjects bring out the best in the speaker. In the case of Ram, it is about the subject of practising long cherished values. When he is speaking on that subject he resembles Sehwag in full flow who outshines even Sachin then [there was no Sachin there at the event!]. It is a matter of regret that NIPM no longer publishes Naval Tata Memorial speeches, they used to publish them earlier.

Should I Talk To My Startup Competitors And Their Investors? 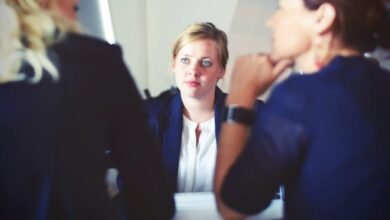 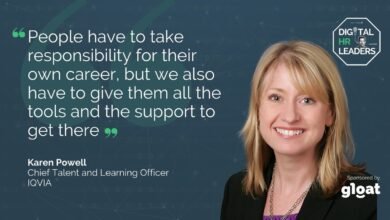 Getting started with a skills-based talent strategy 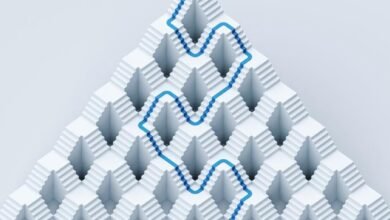