Roughly 40 years back, the first PC was launched. Since then, several battles for technology dominance ensued.

They were fought on different battlegrounds.

Where will the next battleground be?

For a while, it seemed like our ‘wrists’. But wrist-wear (e.g., smartwatches) didn’t ‘really’ take off. As a result, this question about the next battleground is again front and center. It’s on the minds of entrepreneurs, technologists and innovators. And businesses and their leaders too.

To answer this question, it is worthwhile to look at the evolution of PCs over the past 40 years. And see if some evolutionary themes emerge?

Product size shrunk: PCs were big in size. Then came the smaller laptops. And then, even smaller smartphones.

Human mobility increased: PCs did not aid mobility. But laptops did. And smartphones took it to the next level. Thanks to them, we now stay in touch even on-the-go.

What can we conclude from these evolutionary themes?

The 5 Non-Negotiable Disciplines of a High Achiever

How you Treat your Employees will determine the FATE of your company! 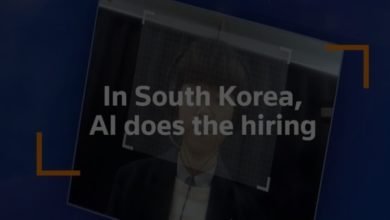 ‘Smile with your eyes’: How to beat South Korea’s AI hiring bots and land a job 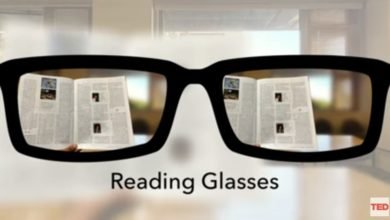