Recruitment start-up Belong, which helps companies hire people using technology, has raised $10 million in a funding round led by venture capital firm Sequoia Capital India to expand its client base and improve its product. Existing investor Matrix Partners also participated in the round.

Started in 2014, Belong, which counts Cisco, Amazon, UnitedHealth Group, EY and Thoughtworks among its 80-plus clients, had earlier raised $5 million from Matrix, Blume Ventures and others in June 2015. The company claims to have doubled its mid-market and enterprise customers since its first fund-raise in June 2015.

“We now have clear validation that our product is working,” said chief executive Vijay Sharma said. “Talented candidates today are overwhelmed by the ‘spray-and-pray’ tactics of traditional recruiting. Not only does it annoy them, but it also leads to poor engagement and conversions for recruiters. We’ve expanded from early adopters into a much larger base of clients across industries. We’re still largely focused on technology hiring, but we’re also expanding into sales and marketing hiring.”

Along with the funding, Gautam Mago, managing director at Sequoia Capital India, has joined Belong’s board of directors, which includes Matrix managing director Tarun Davda and Raju Reddy, founder of IT services company Sierra Atlantic.

“The team at Belong has demonstrated a relentless passion towards building a differentiated product that helps enterprises and growing companies alike in their toughest hiring challenges. In a world where companies need to respond to market realities quickly, Belong’s AI-driven outbound approach to helping businesses discover and hire top talent is a step in the right direction,” Mago said in a statement.

Belong also launched a new product called BelongExperts, which is a sort of marketplace of recruiters. BelongExperts connects companies with specialist recruiters and also connects them directly with candidates for niche roles. The product is currently used by some 20 companies, including cab-hailing service Uber and LendingKart, an online loan platform. Belong’s core product, is used by companies to directly recruit employees, is called BelongHire.

The Go-Giver Leader: A Little Story About What Matters Most in Business 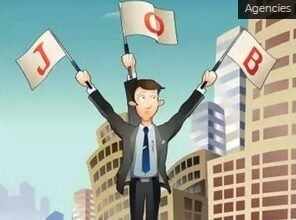 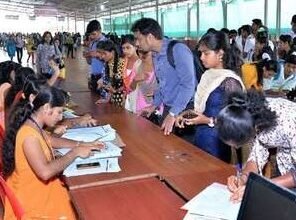 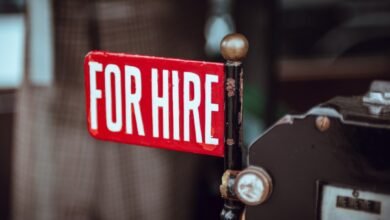 Hire for potential, groom for performance