Critical for us to learn to beat our procrastination. We are all potential victims of it.

Often we tend to put things off. One could allocate a variety of reasons for doing so. A wrong set of logic that we may adopt is one of the main reasons why we end up procrastinating.

Joseph Farrari – the American Psychologist says that we are all victims of our belief in two erroneous assumptions :

1. We delay taking action and conclude that it is our being in a wrong mood that is the cause of this delay.

2. We believe that somehow magically in the near future, our mood will soon change by itself and that is when we will actually do the task and also hopefully catch the deadline from surpassing.

We forget that not doing the task in the first place can potentially further delay action by fostering similar feelings of bad mood instead of improving the situation. Thus the situation ends up cumulatively becoming a deep dark hole of inaction in which one can only sink. Fight and reign in your procrastination at the first instance.

Embracing the Divine Feminine Power Within Us All

We need to talk about how the new way to work is about outcomes, not hours 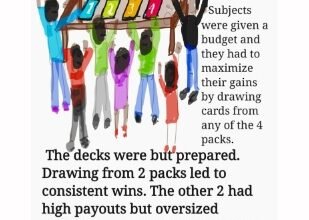 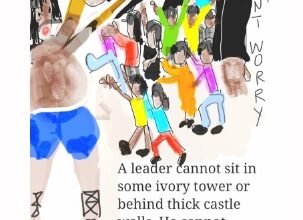 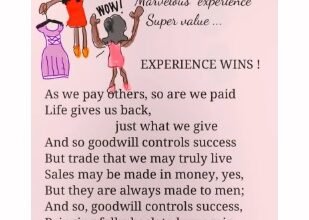 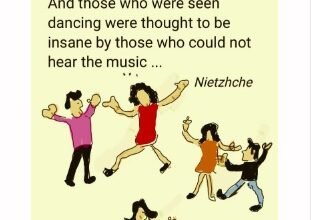