People who work from home say they’re working, and numerous objective studies show that’s true. But many managers are still worried that they aren’t.

In a new study by Microsoft, nearly 90 percent of office workers reported being productive at work, and objective measures — increased hours worked, meetings taken, and amount and quality of work completed — prove them out. Meanwhile, 85 percent of bosses say hybrid work makes it hard to be confident that employees are being productive.

That uncertainty, coupled with a looming recession and many companies moving back to more time in the office, is prompting workers to increasingly show that they’re working — which is decidedly not the same as actually working. Rather, it’s what some have called “productivity theater.”

Productivity theater is when workers frequently update their status on Slack or toggle their mouse to make sure the status light in Microsoft Teams is green. They say hello and goodbye, and they drop into different channels throughout the day to chitchat. They check in with managers and just tell anyone what they’re working on. They even join meetings they don’t need to be in (and there are many more meetings) and answer emails late into the night.

On their own, these are small expenditures of time, and some of them are useful. En masse, they’re a dizzying waste of time. In addition to their regular working hours, office workers said they spend an average of 67 extra minutes online each day (5.5 hours a week) simply making sure they’re visibly working online, according to a recent survey from software companies Qatalog and GitLab. 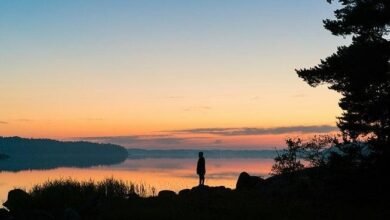