People aren’t powerless in the face of new technologies; the future of work is up to us.

What sort of workplace should we expect in the future? How will automation affect jobs? How benign is the so-called gig economy? And what will it take for governments and companies to create “better” work? James Manyika, chair of the McKinsey Global Institute (MGI), sat down recently to discuss these and other issues with Matthew Taylor, chief executive of the London-based Royal Society for the encouragement of Arts, Manufactures and Commerce (RSA), following publication earlier this year of an independent review of employment practices in the modern economy, which Taylor led.1What follows are edited excerpts from their conversation. (An extended video feature of the discussion between Manyika and Taylor appears at the end of this article.)

Stay current on your favorite topicsSUBSCRIBE

Matthew Taylor: Overall, the UK does very well on the quantity of work, and we provide a lot more flexibility than many other labor markets. One of the things we’ve been looking at has been the widespread rise of the independent-work, or the gig, economy; the phenomenon has been there for a very long time but it has become particularly visible where it’s digitally enabled, where people are doing car-ridesharing services or other kinds of things like that.

When self-employment growth started in the UK after the global crisis, there was a sense that people were choosing self-employment because there were no jobs available. It was involuntary. But actually, as the economy has improved, self-employment has not fallen. It is continuing to rise, though perhaps not at quite the same pace.

We are seeing more people working postretirement age, and wanting to work in a way that they can control. We are seeing more people who simply want more autonomy and flexibility in their lives, in the way that self-employment can offer it. New digital platforms facilitate that: they make it easier for people to work in exactly the way they want to work. The challenge is to make sure that we exploit that opportunity to give people the kind of work they want, in the circumstances they want it, in a way that is fair and sustainable.

Importance of Sounding Board & First Principles for Young Startups 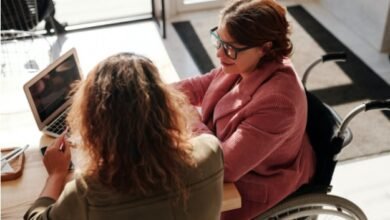 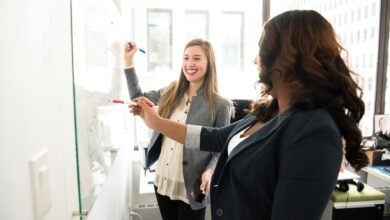