Richard D. Wolff is Professor of Economics Emeritus, University of Massachusetts, Amherst where he taught economics from 1973 to 2008. He is currently a Visiting Professor in the Graduate Program in International Affairs of the New School University in New York City. He wrote Democracy at Work: A Cure for Capitalism and founded www.democracyatwork.info, a non-profit advocacy organization of the same name that promotes democratic workplaces as a key path to a stronger, democratic economic system.

Professor Wolff discusses the economic dimensions of our lives, our jobs, our incomes, our debts, those of our children, and those looming down the road in his unique mixture of deep insight and dry humor. He presents current events and draws connections to the past to highlight the machinations of our global economy. He helps us to understand political and corporate policy, organization of labor, the distribution of goods and services, and challenges us to question some of the deepest foundations of our society. For more of his lectures, visit the Democracy at Work YouTube channel: https://www.youtube.com/user/democracyatwrk.

Get the book here: https://goo.gl/XDxuDL

Everything You Need to Know to Optimize Your Career 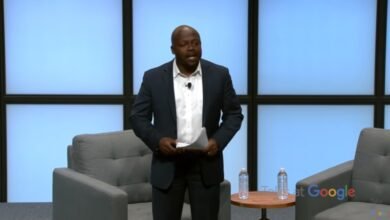 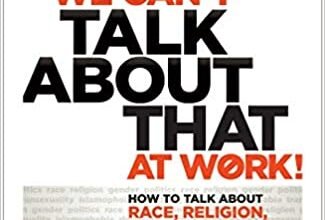 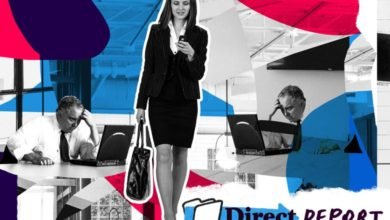 Why Don’t More People Walk Out of Bad Job Interviews?