While the recent budget has announced a number of tax holidays, waivers and incentives intended to pull the economy out of the woods, one school of thought opines that these may result in forced savings of earnings accrued, instead of increased spending. Even if these measures do buoy the economy via increased spending across all major sectors, that in itself will take considerable time to manifest itself on the ground. In the meantime, with personnel deemed to be ‘surplus’.

Retrenchment is possibly the means most frequently resorted to in a slowdown or recessionary scenario, going back at least to the days of the Great Depression of 1928, and arguably one of the least effective. India’s unemployment rate has climbed steadily from 6.70 percent in November 2018 to 8.50 percent in October 2019, a record in over four decades. Any continuance of the approach of ‘sacking people’, while it may provide temporary pecuniary relief,

How Small Habits Can Lead to Big Changes

Can tech turn employees into founders? 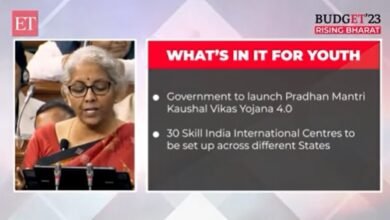