BENGALURU: SAP Labs India is likely to hire 2,500 employees over the next two years with the inauguration of a new facility in its Bengaluru campus with the capa city to hold as many people.

The company has hired aro und 1,500 emp loyees in each of the past two years in India.The 5.15 lakh square feet new facility has been established with an investment of 50 million euros.

Since the past two years, our focus has been on hiring engineers directly from the top colleges rather than looking for experienced hands, said Dilipkumar Khandelwal, managing director for SAP Labs India. SAP has more than 10,000 employees in India, with 7,500 of them working in the engineering division called SAP Labs. SAP has 85,000 employees across the globe.

Automation will save costs and give better opportunities to people: Ravanan, Mindtree 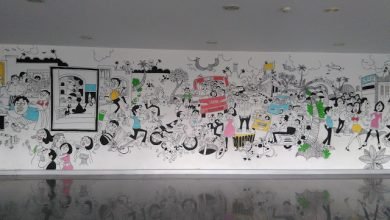 A visit to SAP Labs Bangalore