CHENNAI: India’s largest lender, State Bank of IndiaBSE -0.38 % (SBI), has rationalised 716 offices (594 branches and 122 administrative offices) and several thousands of employees have been transferred beginning this fiscal, but, strangely, there have been no major protests, top officials said.

Several hundreds of offices would be closed and thousands of staff would be moved in the coming months, officials added.

Strangely one does not hear any major complaints of vindictiveness or arbitrariness from the normally vociferous banking sector employees. This, at a time when leading software companies are arbitrarily firing people at day’s notice.
Readon….
Tags
SBI How to give Performance Feedback to Employees 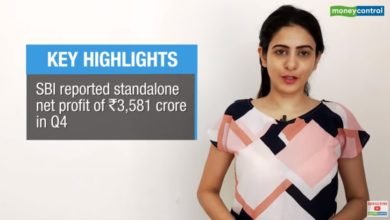 Ideas for Profit | Should investors bet on SBI’s low valuation?