Have you ever woken up after sleeping in a new place and felt as if you hardly slept at all? This phenomenon is called the First-Night Effect (FNE), referring to the sub-par quality of human sleep during the first night in a new environment. Sleep researchers have been seeking the physiological root of FNE in humans. In a recent paper published in Current Biology, a team of scientists at Brown University announced that they have discovered one source of FNE: the human brain does not fully sleep during that first night. Led by Masako Tamaki, the study discovered that one of the hemispheres of the brain remains alert and vigilant for strange stimuli.

The researchers studied 35 sleeping subjects using advanced neuroimaging techniques and polysomnography (a technique which monitors brain waves, eye movements, and other sleep metrics). On the first night in a new environment, the researchers found the subjects’ brains showed “regional interhemispheric asymmetry of sleep depth” in their first sleep cycle. This means that one hemisphere of the brain (usually the left) showed more activity that was mostly focused in the default mode network (DMN). The DMN includes sections of the brain responsible for daydreaming and other ambient thought patterns during wakeful rest. These active areas in one hemisphere mean that half the brain has significantly less sleep depth. As a result, researchers called the alert DMN the “night watch.”

The researchers also tested the reaction times of both the slumbering and alert hemispheres. They found that the less-sleeping hemisphere responded to stimuli—such as a dog barking or door slamming—more quickly than the half of the brain in deeper sleep. For this reason, the researchers not only postulate that the semi-alert hemisphere is the reason for FNE, but that FNE itself is a manifestation of the human brain keeping a “night watch” in a new environment. Other animals such as dolphins use partial sleep as a way to remain alert for predators or other threats. Tamaki and the team of researchers suspect that their discovery of asymmetrical sleep depth in humans likely has a similar function. On the first night in a new environment, it only makes sense that our brains remain more alert to help guard us.

Mind Has A Negativity Bias 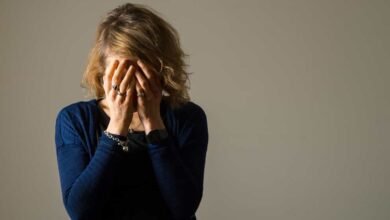 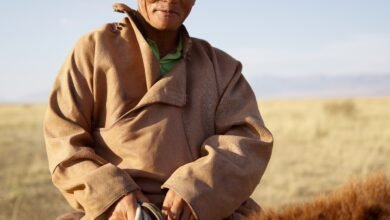 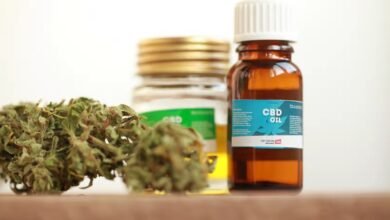