The combined workforce at the three companies dropped by nearly 5,000 in the first quarter of 2017-18.

The staff strength at three of India’s biggest IT companies has shrunk for the first time. According to the fact sheets of Infosys, Tata Consultancy Services and Tech Mahindra, their combined workforce dropped by nearly 5,000 in the first quarter of 2017-18.

In the same period, the employee strength at Infosys, India’s second-largest IT firm, fell by 1,811 people. The workforce at Tech Mahindra, the fifth-largest tech company in the country, shrank by 1,713 people.

11 Promises Highly Successful People Make to Themselves Every Day

The CEO’s guide to competing through HR 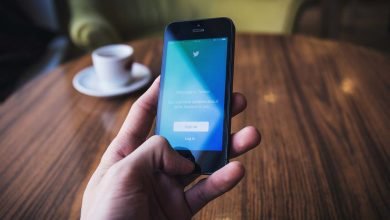