Yes, it’s ironic that a comedian looks at the quantum of silence as the indicator of success, but hear me out.

One day I’m doing a college gig where the crowd is going insane. They are clapping after every joke, cheering, hooting, standing on chairs, and basically taking the roof off. The next day I’m doing an upper-middle-class audience in some fancy hotel ballroom. They have polite smiles on their faces, my inner critic on stage is telling me it’s going terribly and I’m just dying on my arse.

It’s the kind of gig where I want to leave the venue as soon as I finish the show because the last thing I want to do is to engage with anyone in the audience post-gig. Because me being absolutely terrible is always the elephant in the room. If I do engage, should I acknowledge it with a ‘Sorry you had to sit through that…it wasn’t my best night’?

Or worse, should I not say anything and take the risk of them mentioning that I was as popular as a Ku Klux Klan member at a Black Lives Matter rally? A thousand times worse than option one. That would make me want to dig an imaginary hole in the ground and bury myself right there.

They have polite smiles on their faces, my inner critic on stage is telling me it’s going terribly and I’m just dying on my arse.

Or then there is a third scenario where they feel obliged to say my performance was nice, and then either I have to mention that it was sub-par or have to graciously say thank you. In such a case both of us realise the farce of it all. Add to that, any witness to the exchange is thinking, ‘Seriously? Were they not in the same room as me? Could they not see how crap that was?’

I remember the first time I was subject to this unique form of torture and embarrassment. 1 Nov 2004. The night before I had done Kojo’s gig in Central London in front of a largely black urban audience and had a killer set. The audience was banging their chairs in appreciation and hooting ‘Brraaap brraaap’.

However, on this November night in Petersfield, at the lovely Chaz Collet’s gig, the bourgeois suburban white English audience smiled politely. No raucous laughter, hardly any applause, and definitely no hooting or banging of chairs. It felt terrible on stage and I sped up my delivery so I could get off as soon as possible.

Sadly there was no running away post-performance because it was an out-of-town gig. I was on before the break. After the break, the headliner would go on and then we would all drive back to London together. The gig was in a small bar, so there was no way I could avoid bumping into audience members when I got off stage either.

I learned a valuable lesson that day. I learned that different audiences enjoy things differently.

To my pleasant surprise, many people came up to me and told me how much they enjoyed the show. And they weren’t being patronising to the newbie foreign comic either. They had genuinely enjoyed my 10-minute set (which felt like 30 to me).

The Lesson From the Ordeal

I learned a valuable lesson that day. I learned that different audiences enjoy things differently. Some are much more vocal in their response than others.

So the true test of engagement is not the volume of laughter or applause, but when you pause, how much silence there is. That’s when you know you have them in the palm of your hand, hanging on to every word.

You see if you’re performing to an audience of a thousand, and twenty people clap, you have applause. If fifty people laugh, you have laughter. But silence, that requires the participation of all one thousand.

That’s why my favourite moment when telling a joke is exactly that split second before a punchline, that pregnant pause when the audience is waiting in anticipation and you can hear a pin drop even in a large room, and then you give them what they’ve been waiting for and boom, the roof goes off.

The true test of engagement is not the volume of laughter or applause, but when you pause, how much silence there is.

That’s when you know you have them in the palm of your hand, hanging on to every word.

Are You Harnessing the Power of Silence?

So, I must ask

Thank you for subscribing to this newsletter. I’d love to hear your comments on this piece. If you’ve enjoyed it, do share it with anyone who you think might enjoy it.

You can subscribe to my free substack newsletter here – this is where I release new videos as well.

Support independent writers and read some wonderful work by subscribing to Medium here – this is my referral link and my writing is on the platform too. You too can earn some pocket change by writing on the platform.

Thrown Into the Deep End? 4 Ways to Survive Sink-or-Swim Training 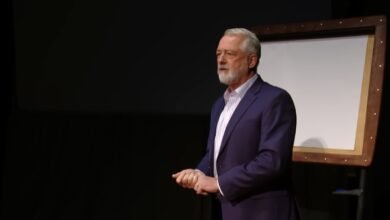 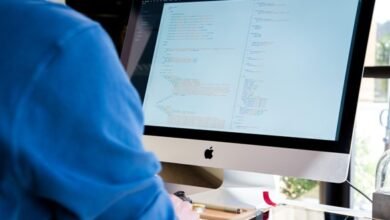 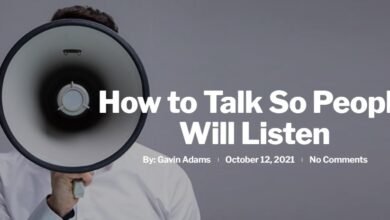 How to Talk So People Will Listen 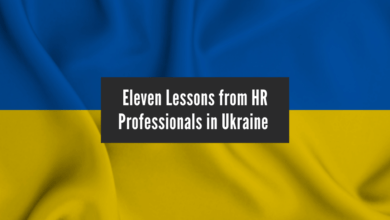