As a first step, 16 Indian Institute of Technology (IIT) colleges in the country have blacklisted six startups including Flipkart. These companies will not be allowed to participate in campus placements from IITs in 2016-17 year.

The decision was taken at the All IIT Placement Committee meeting held recently in Mumbai.

However these companies might be allowed to recruit from IITs in the coming years if they appear before the placement committee. 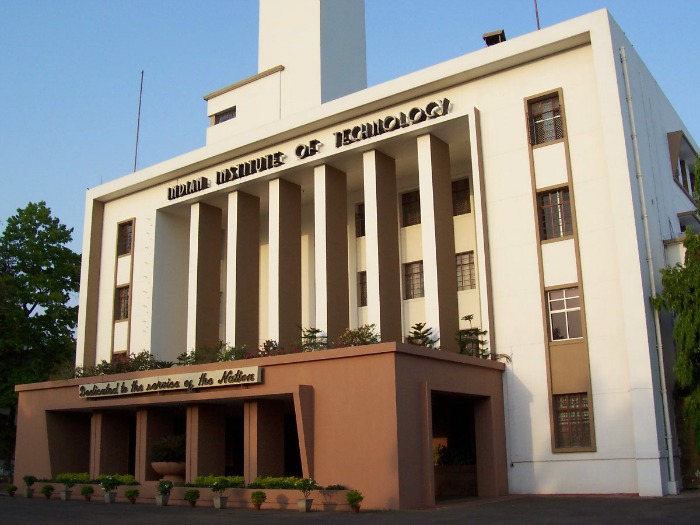 Flipkart came under fire after it deferred the joining dates 18 IIM students by six months citing restructuring. The company had instead offered a Rs 1.5 lakh joining bonus at the request of the college.

It was not just Flipkart but other start-ups like InMobi that had also deferred their joining dates to November this year from the earlier promised joining in July.

6 Ways to Future-proof Your Job 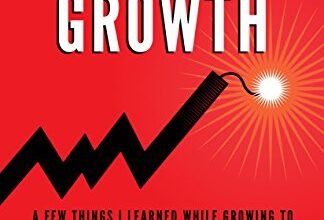 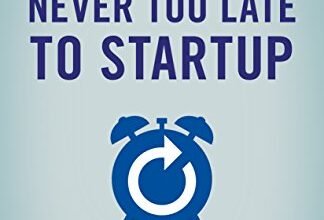