It was one of those days when everything went wrong. I was to attend a meeting in Mumbai, come back home, and then leave for an overseas trip the same night. Fortunately, the international flights usually start post-midnight fortunately.  The meeting went off well, and it ended on time. The flight back was at 5.30 PM. The road to the airport was devoid of traffic and things were going per plan. I reached the airport only to learn that that the flight was delayed to 7.30 PM. That would mean a touch and go for me. I decided to check if there were other flights.

There was one at 6.45 PM, by a reliable carrier that was usually on time. I had a choice to hop on to the 6.45 flight and cancel my original flight which would leave only by 7.30 PM. I was caught on the horns of a dilemma. Should I now change to a new carrier, or should I stick to the original? I checked with the attendant and she told me that even though the flight was delayed it would start at 7.30. And the other flight at 6.45 was at a different terminal.

How was I to know if my delayed flight would take off even at 7.30? And there was an option to take another flight. Times like these you have to make a hard choice. I decided that I would stick to my decision. I would leave by the 7.30 flight. No change. My wife used to say that it pays to quieten down, not get distracted and focus. The flight took off on time and I made the International connection. By the way, the reliable carrier’s flight was delayed by two hours. I smiled.  I had learnt a lesson.

It is easy to waver in times of stress and be swayed by choices. And staying the course is a choice a call that we take.

Years ago, I made such a choice. It was an opportunity to change my function and the company I was working for. I decided to stick with the same firm and the function.  At that time I did not know if that was a good choice or not, and I don’t know that even today. I do know that choices will keep coming up. And each time it is another test, not of choices we make but what we make of the choices. And of the mind and the strength of resolve.

We really don’t ‘arrive,’ we keep enjoying the journey, and when we do, we truly arrive!

Are senior executives feeling the pain? 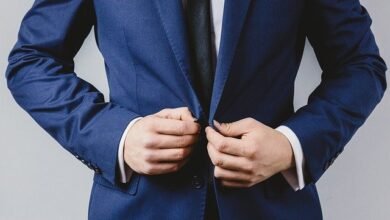 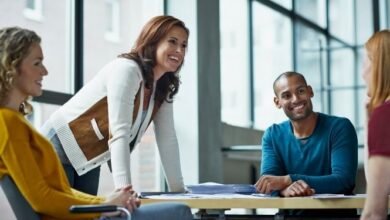 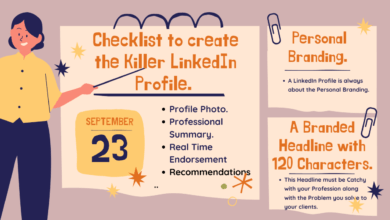 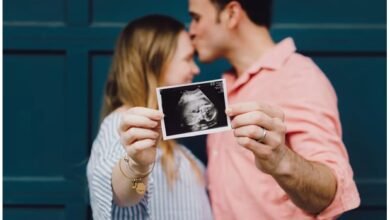 When to Discuss Big Life Events with Your Employer