He was boarding a flight to be with his son in Singapore. He had lived a good life. A life of giving, as he believed that he had received enough of what mattered most – education.

Many would come to him for educational loans for their children and he would dip into his meagre savings and hand them over with three conditions – it was not to be returned, the child must not know where it came from, and must be serious about studies. Simple asks all of them. He must have supported hundreds of children this way. He was partial to the girl child as he felt that they needed the support the most.

His son, who received him at the airport felt that something was wrong with his father and took him straight to a hospital. The diagnosis was disturbing. He was told that his father’s kidneys were giving up and he had to go in for a kidney transplant. With the growing number of days in the hospital, funds were running thin. To add to their woes the need for a kidney donor got even more acute, and it was going to be expensive too.

His son, a diabetic, could not donate his kidney.The situation was getting desperate. Suddenly out of the blue, a man entered their life. Said that he was prepared to donate one of his kidneys with only three conditions: the patient must never know who the donor was, or try to trace the donor ever, or seek to pay for the kidney. The operation was successful. The patient left the hospital with a smile and a lingering question as to the identity of the giver and why he would do this at all.

As for the donor, he had come to the hospital a month ago on a routine check-up and met a young man at the testing bay who looked troubled. They got talking and he came to know that a kidney donor was needed. He went to see the patient and offered to help. It was all too fast and the next few days went in a rush of testing, leading up to the transplant.

The donor Ram seemed pleased. Years ago, he had once asked someone for a ‘loan’ for the education of his daughter, now a very successful woman in Singapore. It was the same man to whom he had donated his kidney. Only, that the old man had not recognized him. Ram was but one of the many who received a helping hand from this generous old man. What goes around……

How to Prepare Yourself For Future Jobs 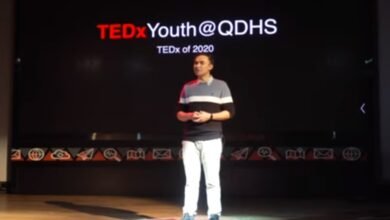 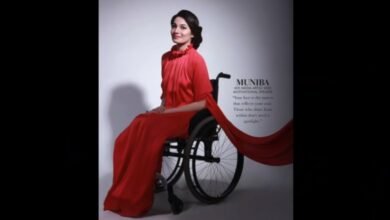