Why companies should think about a Chief Human Resources Officer’s role, find a can-do leader and probe the reason why senior men are leaving the workplace

Many thoughts in my mind, this glorious November! Reason enough, I figured, to veer away from the usual HR Matters column format and dwell on some of them concurrently. Here are three of the thoughts currently engaging my mind.

The Chief Executive Officer (CEO) was almost apologetic. “I had to let go of him, Hema,” he said, referring to his erstwhile human resource (HR) head. As I nodded in commiseration, he continued, “He just could not perform the role effectively.” And then, after a pause, “The funny thing was, he was so intelligent.”

It is counter-intuitive, one could say. Intelligence and ineffectiveness are strange bedfellows. And yet when one ruminates the causes emerge. So while our protagonist was conceptually bright and probably had even mastered the art of managing up rather well, he seemed to have failed in managing peers and his customer base—in this case, the employee stakeholder. Problems can get magnified if subordinates are taken for granted and creative dissent is not encouraged.

Reams of literature have been written about the competencies required in a Chief Human Resources Officer(CHRO) and it is not my intent to discard or deride any of it. It has been valuable in HR’s successful journey from handmaid to strategic partner, business catalyst, credible activist and innovator. But what needs equal importance in the myriad reams of print is the task of managing peers and customers, in the most positive and proactive way, partnering with them for solutions and organizational health.

“Easy to identify, Hema. But how does one translate this into action? What competencies does one need to make this a reality?” asked my colleague of many years, whose doctorate in computer science has only augmented his naturally analytical and incisive thinking style. So in response to his very practical question, here are the top five competencies I would look for:

Combine these with the knowledge of HR concepts that our protagonist had, and you will get the true art of “HR”ing.

All consulted, but no one to implement..

At the end of a particularly strenuous consulting engagement, the principal consultant shared his dilemma. The scope of the assignment had been holistic, covering every aspect of the department and function; the executive sponsor was the CEO himself. The company had been really vested in the engagement. Senior leaders and executive committee members had been actively involved in the diagnostic, and invited to contribute to the solutions. In essence, it was a masterclass in consultant-company partnership.

The only hurdle was that the department which was the focus of all the scrutiny and should have been implementing the solutions was rudderless. The competence of the incumbent department head was flaky at best; in fact the general consensus seemed to be that she was part of the problem.

And so, at the last mile of what should have been a picture-perfect assignment, the pace was flagging. Because there really was no one to pass the baton to, no leader ready to press the execution button.

The scenario is not that rare, a trap that many CEOs and companies fall into. The department whose head should actually drive the improvement agenda many times just does not have the ability, motivation or chutzpah to pick up the suggestions and run with them. Most times when consultant-led projects fail, it is not because the solution was inappropriate or the top leaders stonewalled it, but because the will to execute and implement was not strong enough.

Smart organizations realize this and plan for implementation right at the beginning, as the diagnostics are unearthed, or at the nascent stage of solution crafting.

The options are many. If the leader of the department in question is weak, give the consultants a build-operate-transfer mandate. If that is not possible, commission the search for a new incumbent early on at the diagnostic stage itself so that the new player remains an important stakeholder in crafting solutions and rolling out the implementation.

If that is not possible, move an interim responsibility holder from within the organization into the role. Someone who, while not 100% perfect, will hold the fort for at least a couple of years while an appropriate person is selected and inducted.

A very progressive organization did this beautifully. Within days of the commencement of the diagnostic, it became clear that the existing responsibility holder was the problem, not the solution. It moved quickly and effectively. As a first step, in order to anchor the project from its side, it brought in a senior leader from the multinational company’s headquarters. Very soon thereafter, it moved a successful leader from a parallel role to anchor the function. He held the post with panache for four-odd years with great visibility and success, and the project moved into the roll-out stage without missing a beat.

Yes, it is indeed prudent to think through the implementation plan as soon as you conceive of the consulting engagement; else perfectly sound recommendations will just rust, with good money spent on a lost cause.

Rein in your primo uomo

Surviving a change of guard 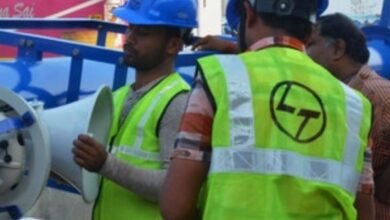 L&T plans to hire 1,100 engineers across business verticals in 2021 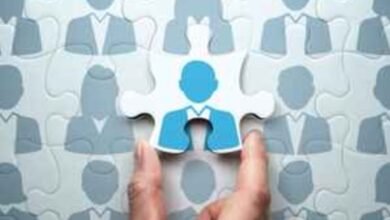 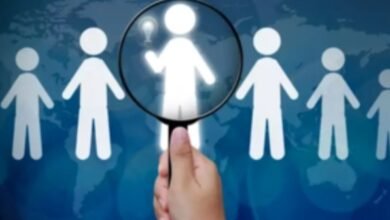